Overdose equipment and other harm reduction materials would be made available by the Department of Health's harm reduction fund. Photo: David Nager/Alliance

As fatal overdoses continue to rise amid the pandemic, there is a growing acceptance of harm reduction and its necessity among the general public. More people are shedding the abstinence-only mindset, understanding that individuals who use drugs need compassionate, tailored support and services to meet them where they are, so they can make informed and safer decisions. For example, when New York City recently opened the nation’s first Overdose Prevention Centers, it was widely covered in mainstream media that this harm reduction approach was clearly saving lives.

However, there is still a long way to go.

Inaccurate and harmful narratives around harm reduction persist. A recent example was the response to the Department of Health and Human Services’ announcement of a federal grant for local harm reduction programmes. The media, especially conservative-leaning outlets, misleadingly claimed the government was doling out “$30 million for crack pipes.” Conservative political figures pounced on this piece of news, threatening to withhold their support for other government funding projects if smoking paraphernalia was to be supplied. As a result, the Department of Health and Human Services released a statement saying the funds would not be used for such purposes, placing a final nail in the coffin for the provision of this piece of this well-evidenced piece of harm reduction material.

This language is blatant dog whistle racism. Dog whistle politics is the use of coded language to send a message designed to be understood by a target audience, but not the population at large—in this case, to push racist and pejorative narratives around drug use. 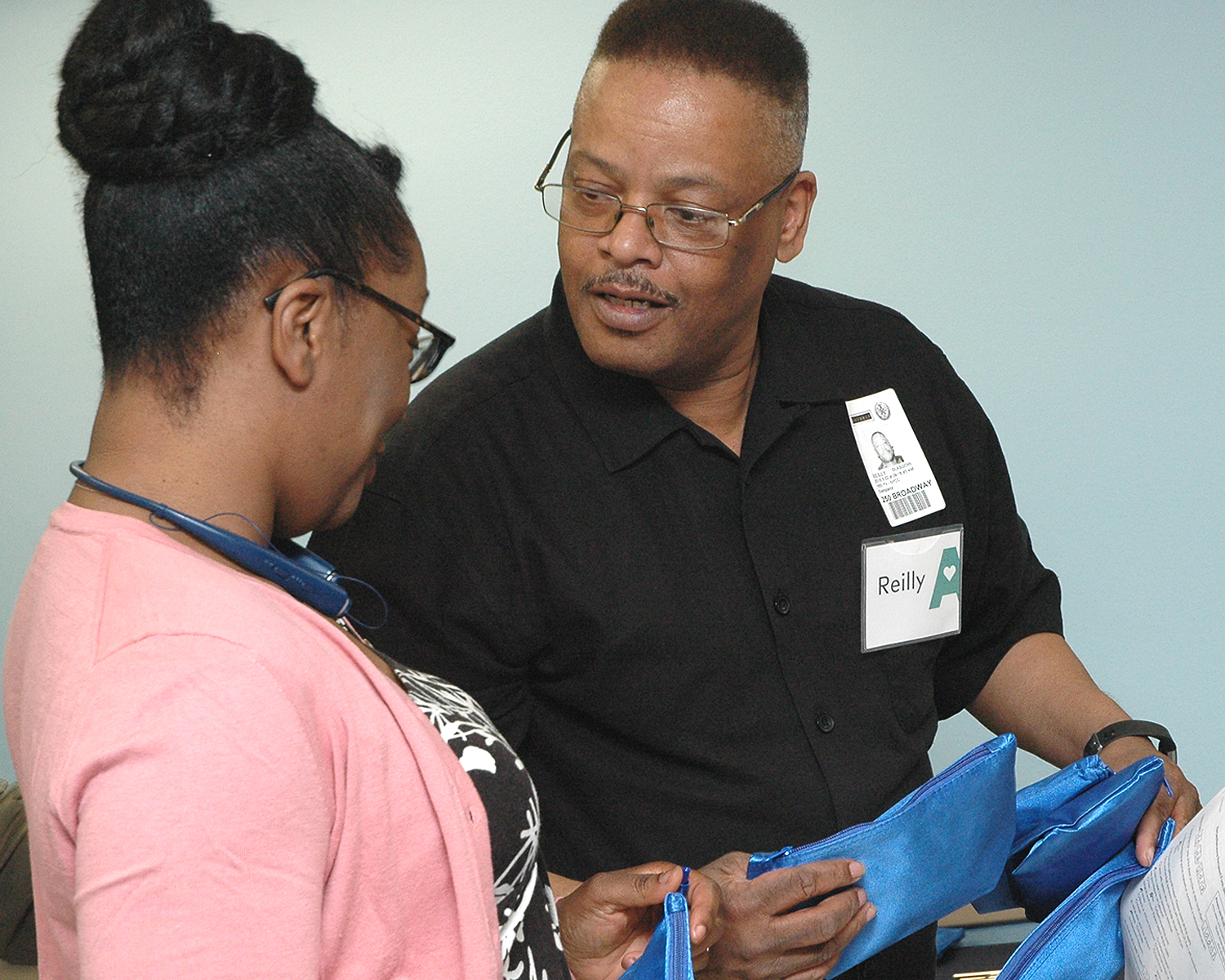 Research on safer smoking kits shows they minimise injection and reduce risk of HIV transmission, yet the framing of this harm reduction tool by the media was meant to stoke fear and misunderstanding. The choice by media outlets and conservative leadership to focus on crack pipes—words that do not even appear in the grant documents—misrepresents the tactic of distributing safer smoking kits, and reinforces racist ideas. These framing tactics become even more explicitly racist when media use imagery of Black bodies and directly indicate that these services will be implemented in Black communities.

The ramifications are still being felt today in our criminal justice system that disproportionately criminalizes and incarcerates people of colour, an inequality that is repeated across the world. Language choice and framing of harm reduction has powerful implications—the media narrative and focus on “crack pipes” has only reinforced systemic inequities.

It is time to end the harmful racist stereotype of Black crack cocaine users. At the end of the day, it is not important who is using which substances. People who use drugs deserve to do so safely and with dignity, regardless of their race or ethnicity, and regardless of the substance they are using.