Barbados is preparing to create a domestic medical cannabis industry and will hold a referendum on broader legalisation, the prime minister has said.

Speaking earlier this month, Prime Minister Mia Mottley stated that “there is no doubt that we will put a framework in place for medical cannabis within the next week or so. In fact, we have more or less taken a decision, we just need some refining and training with practitioners.”

Mottley may have been particularly keen to legalise the domestic trade of medical cannabis due to economic reasons, which she directly referenced in her announcement: “You cannot have your primary market which is Canada, the international business and financial services sector moving rapidly into new areas of investment and you can’t match as a domicile, the ability to accommodate those new areas of investment because if you don’t what are they going to do? Go elsewhere.”

“The Ministry [of Health] will be focused on the use of cannabinoids in very specific conditions,” Dr George said, “We expect medical marijuana will be given [appropriate] safeguards to protect the population and the persons who will dispense the drug.” 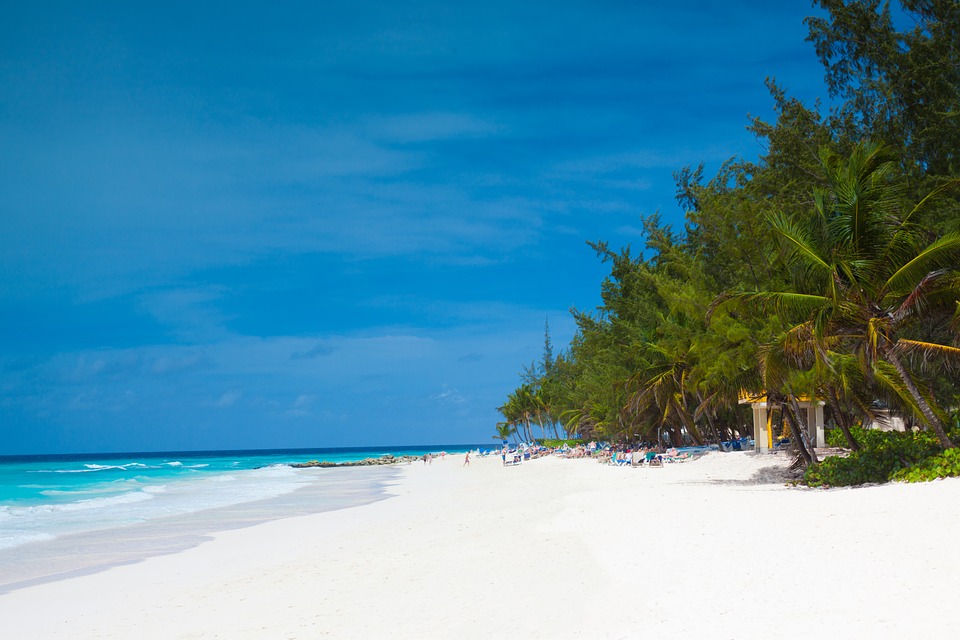 Legalising the production, sale, and use of the drug for non-medical (recreational) purposes will be decided in a referendum, although any details of this vote - including the specific question and date - have yet to be announced, Barbados Today reports.

Under current Barbados law, possessing cannabis for personal use can garner a fine of up to 250,000 Barbadian Dollars ($124,890/£98,966) or imprisonment for up to five years. Possession of over 15 grams of cannabis can be considered a "trafficable quantity". Someone convicted on indictment of trafficking cannabis – or any other drug – can face life imprisonment.

Barbados joins several other Caribbean countries in making progressive cannabis reform in recent years. Jamaica decriminalised possession of up to two ounces or five plants of cannabis in 2015. More recently, in late 2018, the government of Antigua and Barbuda announced plans to legalise the production and supply of cannabis for religious and medical purposes – having already decriminalised personal possession and cultivation earlier this year.