Denzel speaking at the Cannabis Europa event in June 2022. Photos from the author.

Cannabis, what is it? A herb? A drug? Divisive in definition, divisive in opinion. However, this division runs deeper than we can fathom, one that can literally change lives for so many individuals, both for good and bad.

Last year, I was invited to speak at a Cannabis Europa conference, which was truly an honour. This was the first time I attended an event that revolved around cannabis in all its shapes and forms. So many people, just as many cannabis-related products, with numerous white-collar investors going around. This was a truly remarkable yet intriguing experience, because all I knew in relation to cannabis was a world of stigmatisation and incarceration. Cannabis Europa was the revelation of an entirely new world for me.

Wealthy individuals went around, looking to invest in a lucrative cannabis venture, prudently analysing their options and evaluating new ideas in the hopes of landing a viable investment. There is nothing wrong with this at all; however, when I shared my past experiences and arrest with cannabis, I couldn’t help but wonder during the applauses: who actually cares about the negative experiences I just told? Who truly cares that some people are still being incarcerated for the simple, harmless, possession of cannabis? 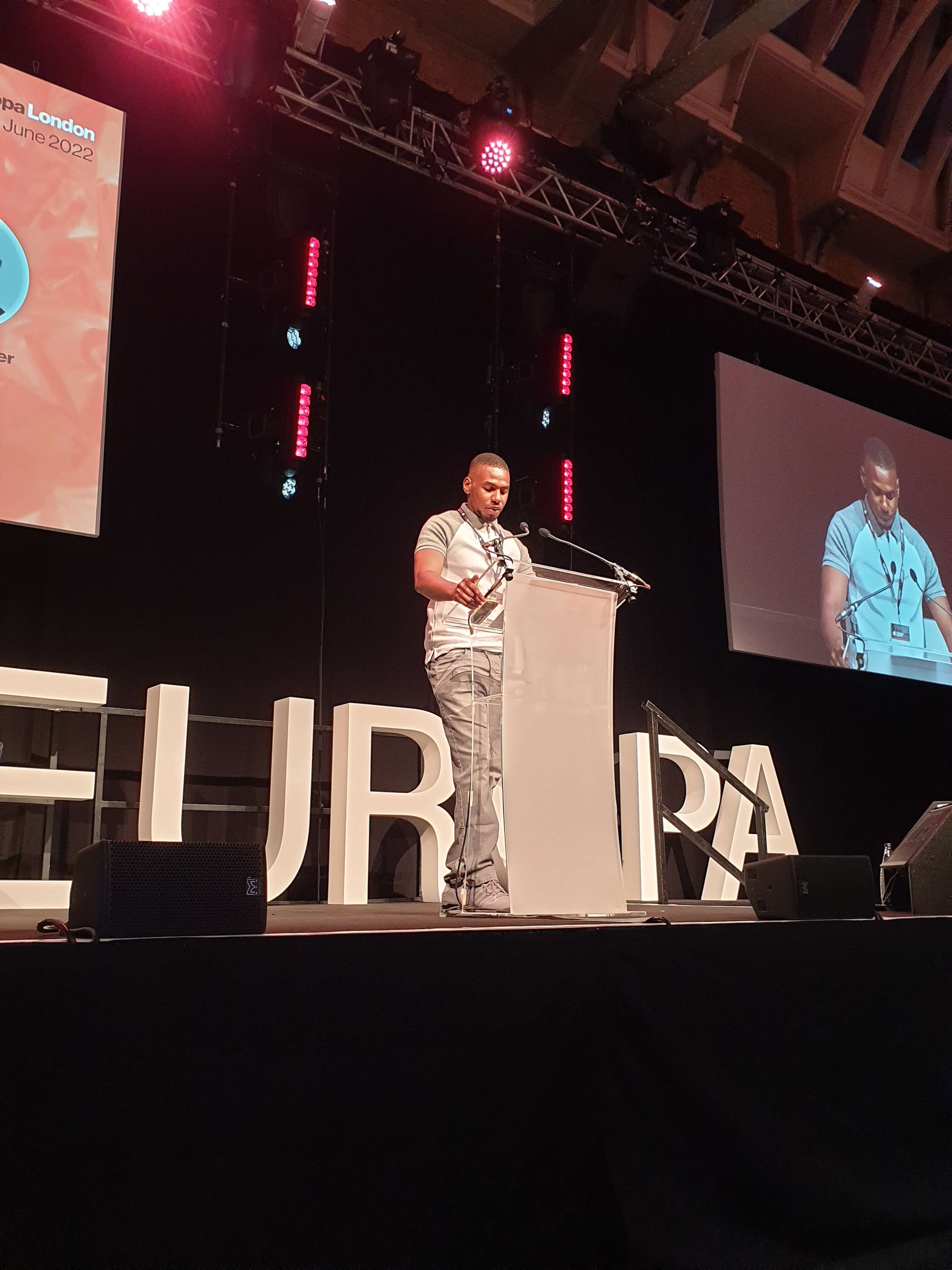 The cannabis industry has increasingly become a bigger and more public sector, a growing industry filled with fruitful investment opportunities that attracts big, big, money. In this realm, cannabis is viewed purely as a commodity, a new asset to invest in a previously unexplored market.

Big companies like Aphria, Tilray, Aurora, Canopy Growth are all big multi-billion dollar companies, generating the majority of their revenue through the legal sale of cannabis. That’s all great and good for them, but I’ve never heard or seen them take a strong and public stance against the illegal history of the cannabis plant, neither during my talk or in other public formats. Funny, isn’t it...?

This is the same feeling I felt at Cannabis Europa: I was surrounded by all these cannabis bros that were eager to invest, acting like they truly care about the legalisation of cannabis; and while some may frequently buy, none of them know what it’s like to grow cannabis plants or sell it on the street… This may seem like a bit of a rant, but as somebody who has sold cannabis directly on the streets, knew people who risked it all by growing plants, know people who are currently incarcerated over cannabis, I can clearly see through this unauthentic behaviour. These people do not truly care about how the masses have been negatively impacted by the status quo because of their involvement with cannabis.

It is clear to see that there is such a strong contrast between the different worlds within the realm of cannabis. I grew up in one of them: one where people risk their lives, reputation and freedom just simply for the act of smoking cannabis. A world where there are laws that legitimise the harsh and punitive treatment of people that are involved with the plant, either just by using it or more. It is clear to see that this treatment is particularly populated by those in the lower classes of society, while to individuals in the higher ones, the legal treatment and social stigma is non-existent. Can you imagine the child of an MP ever going to prison in Britain for possessing cannabis? Of course not. But this is a daily reality for many living in council estates across the country, going to jail every day for their involvement with cannabis.

I’m curious to understand whether those from the business world, the cannabis bros and all the others, would ever be concerned about making things better for the people in mine. Will they just take the stances needed to improve their own businesses and lives, or will they stand for those being criminalised for the plant they’re profiting from?

The future is unknown but is in our hands: those working within the industry, but also across society. It is our duty to ensure that we reduce the disparity through which people are treated simply because of their class and race, and our duty to attempt to attain justice for all those whose lives have being ruined for an increasingly accepted substance.

Let’s do the right thing for our future, and speak up against this divide.