Combatting Overdose: The Road to Evidence Based Drug Policy

International Overdose Awareness Day began as a way to address the stigma surrounding drug-related death and as a means of raising awareness. First observed in Australia in 2001, it had quickly garnered support reaching 39 countries with over 800 events in 2019. August 31st thus serves as a reminder of lives lost to overdose and the effort to make these occurrences preventable through harm reduction policy, bringing together, communities, families, people who use drugs, government officials, international organisations, businesses and policy makers on a shared effort to reduce the tragedy of overdose.

With the ascendancy of the Black Lives Matter Movement, more than ever, the considerations of racial and ethnic disparities are finally being recognised in overdose research. The Minnesota Department of Health found in 2016, that African American and American Indian populations are dying from drug overdose at disproportionate rates compared to whites. At Student’s For Sensible Drug Policy (SSDP) we believe that any program or policy decision surrounding drug overdose deaths must include a racial equity outlook. 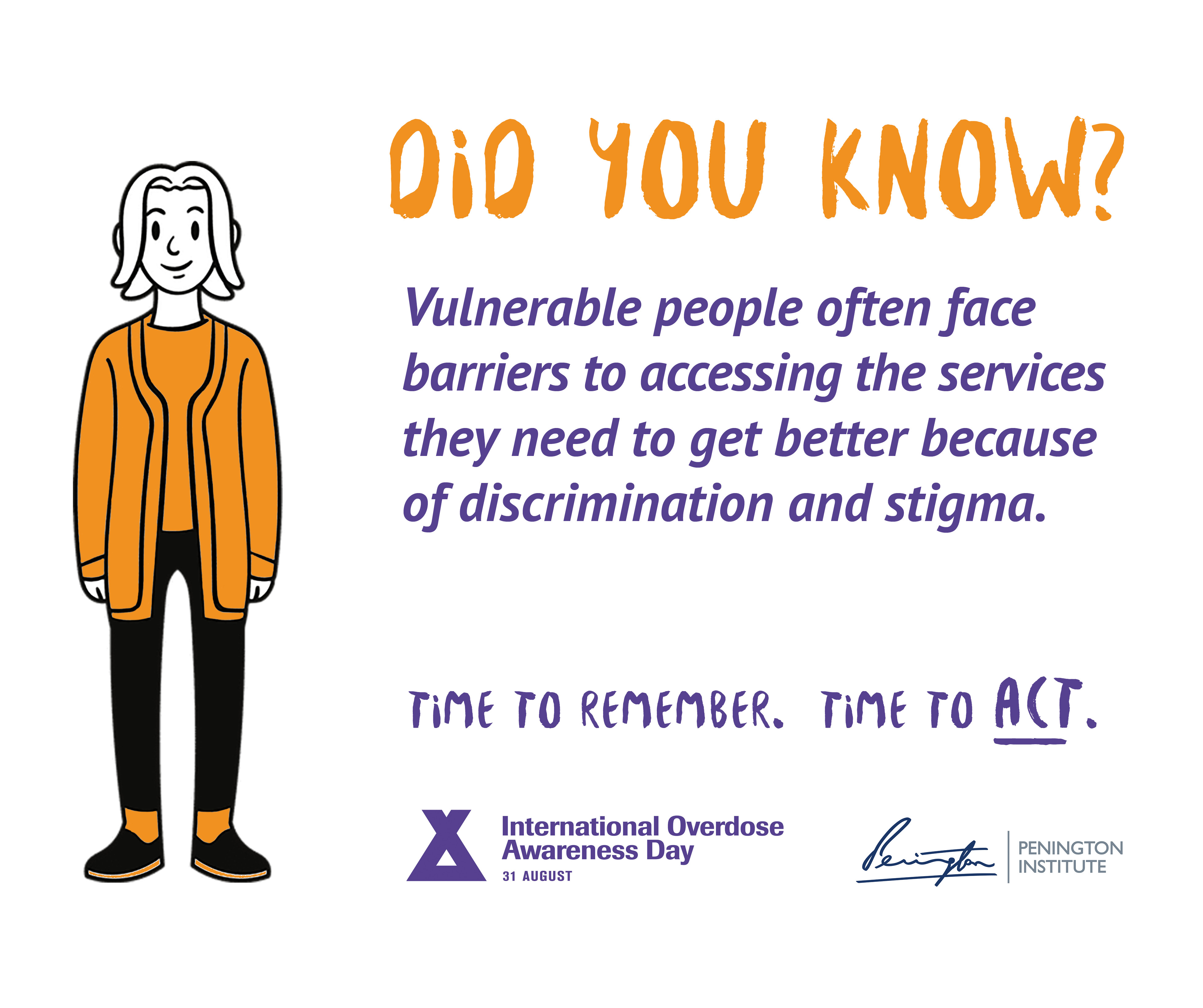 With this in mind, SSDP came together to organise an Awareness Day webinar Combating Overdose: The Road to Evidence-Based Drug Policy, which explored national and international efforts to curb the numbers of those lost to overdose with considerations of the impact of Covid-19. The webinar discussed current gaps in overdose research and provided insight into considerations of gender-based and ethnic disparities in cases of overdose. 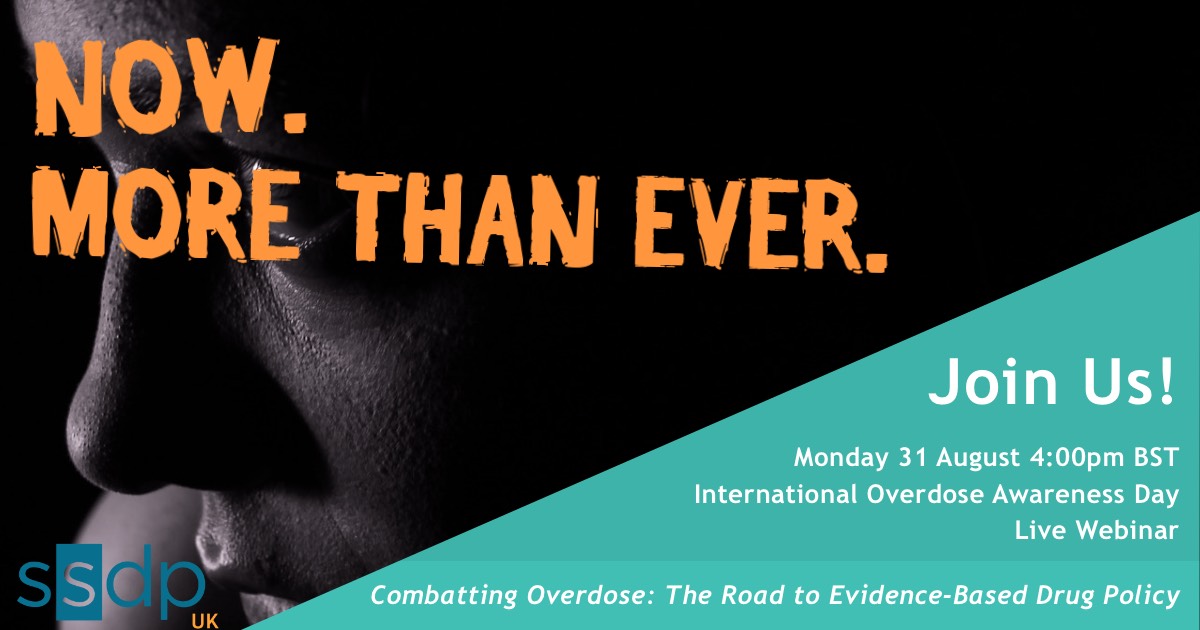 The discussion also dove into ways of addressing drug overdose through peer support treatment and harm reduction packages as well as looked at Festival Drug Testing in Scotland as a case study. The panel of guest speakers included Dr. Larissa J. Maier who has worked with multiple organisations such as the Swiss Institute for Public Health and Addiction (ISGF) and the United Nations Office on Drugs and Crime (UNODC) in Vienna, Ian Hamilton who is a senior lecturer in Addiction and Mental Health at the University of York, Kira Weir a senior healthcare volunteer with the Loop a non-profit organisation which provides drug safety testing at festivals and other leisure events. We also heard from Lucie Vox, who is an advocate for sensible drug policy and overdose awareness having lost her brother to overdose in 2019. 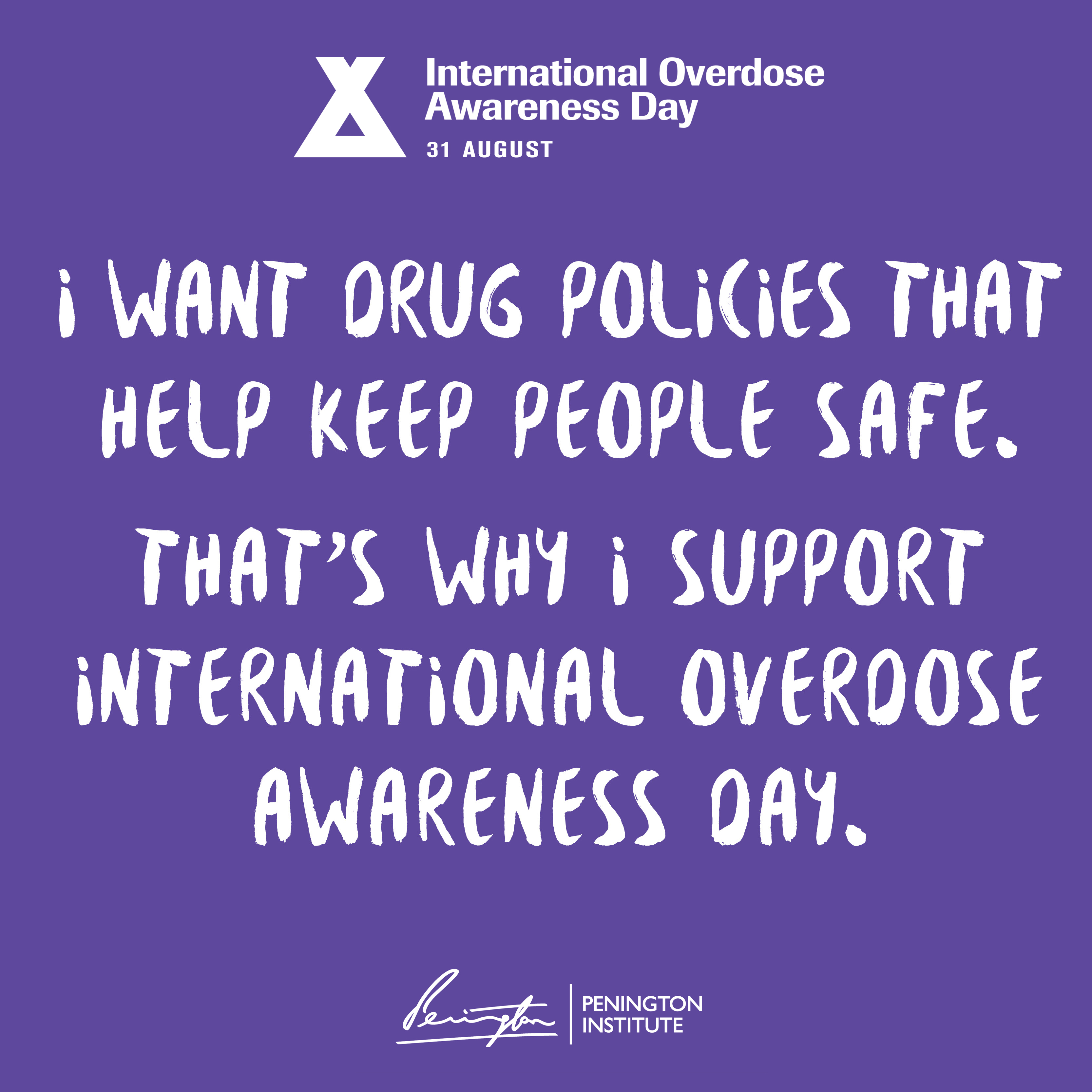 If you missed the webinar, you can catch up on the livestream here. You can also show support next year on August 31st the International Overdose Awareness Day by liking our page on Facebook and keeping up to date with our efforts to implement sensible drug policy. Alternatively, you can learn more about the International Overdose Awareness Day on their official homepage, found here.