Malaysia is set to repeal legislation that imposes a mandatory death penalty for people who sell drugs, despite most of its neighbouring countries implementing increasingly brutal drug policies.

On August 8, Minister Azalina Othman Said tweeted to corroborate a story in the press: Malaysia’s cabinet had "agreed to amend the colonial-era Dangerous Drugs Act of 1952 to give courts a choice in sentencing". Under current legislation, anyone found guilty of trafficking drugs faces a mandatory death penalty; the planned reform would give judges discretion in sentencing. While the proposed amendment has support from the cabinet, it must first be tabled in the parliament, which is expected to pass it in October, The Australian reports.

As TalkingDrugs reported in 2016, Malaysia seems to have placed a “secret moratorium” on the execution of people for drug offences for several years. Despite executing 229 people for drug offences between 1983 and 2013, Malaysia is not believed to have executed anyone for such an offence since then. Numerous people have, however, been sentenced to death for drug trafficking, but the executions have not taken place.

Malaysia also seems to be moving in a gradual progressive direction in relation to drug use. The country’s Ministry of Health has received acclaim from international non-profits, including Harm Reduction International, for its strong and successful policies that reduce the harms of drug use, including needle syringe programmes (NSPs) and methadone maintenance therapy. However, Malaysia is by no means a bastion of evidence-based drug policy, as it continues to force some people into compulsory “rehabilitation” centres, which a recent study suggests may increase the risk of relapse when compared to voluntary methadone treatment.

Regardless, Malaysia’s gradual shift away from executions marks a sharp contrast with many of its neighbouring countries in the Southeast Asia region.

Across the Straits of Johor, to the south of the Malaysian Peninsular, is Singapore, which was estimated in 2004 to have the highest per capita execution rate in the world. While the city state may no longer hold this grisly title, it continues to execute people for relatively low-level drug offences with considerable regularity and highly questionable judicial standards. Most recently, on July 14, the Singaporean state executed a Malaysian man who was given a mandatory death sentence after heroin was found in a car that he had borrowed. Such punitive measures are part of the country’s approach to drugs, which it calls "harm prevention"; a senior minister recently described this as including “tough, swift, and uncompromising… robust [law] enforcement” to prevent the distribution or use of drugs.

A few miles from the Malaysian capital Kuala Lumpur, across the Malacca Strait, is Indonesia, where the government has been waging an increasingly vicious war on people involved with drugs in recent years. Within four months of the inauguration of President Joko Widodo in October 2014, the government had executed 14 people for drug offences. As TalkingDrugs has reported, the country’s approach has taken a significantly more draconian turn: in July 2017, Widodo told police to commit extrajudicial killings of foreigners if they are alleged to have sold drugs and resist arrest. The country's national police chief justified the approach by asserting that “when we shoot drug dealers, they go away”. 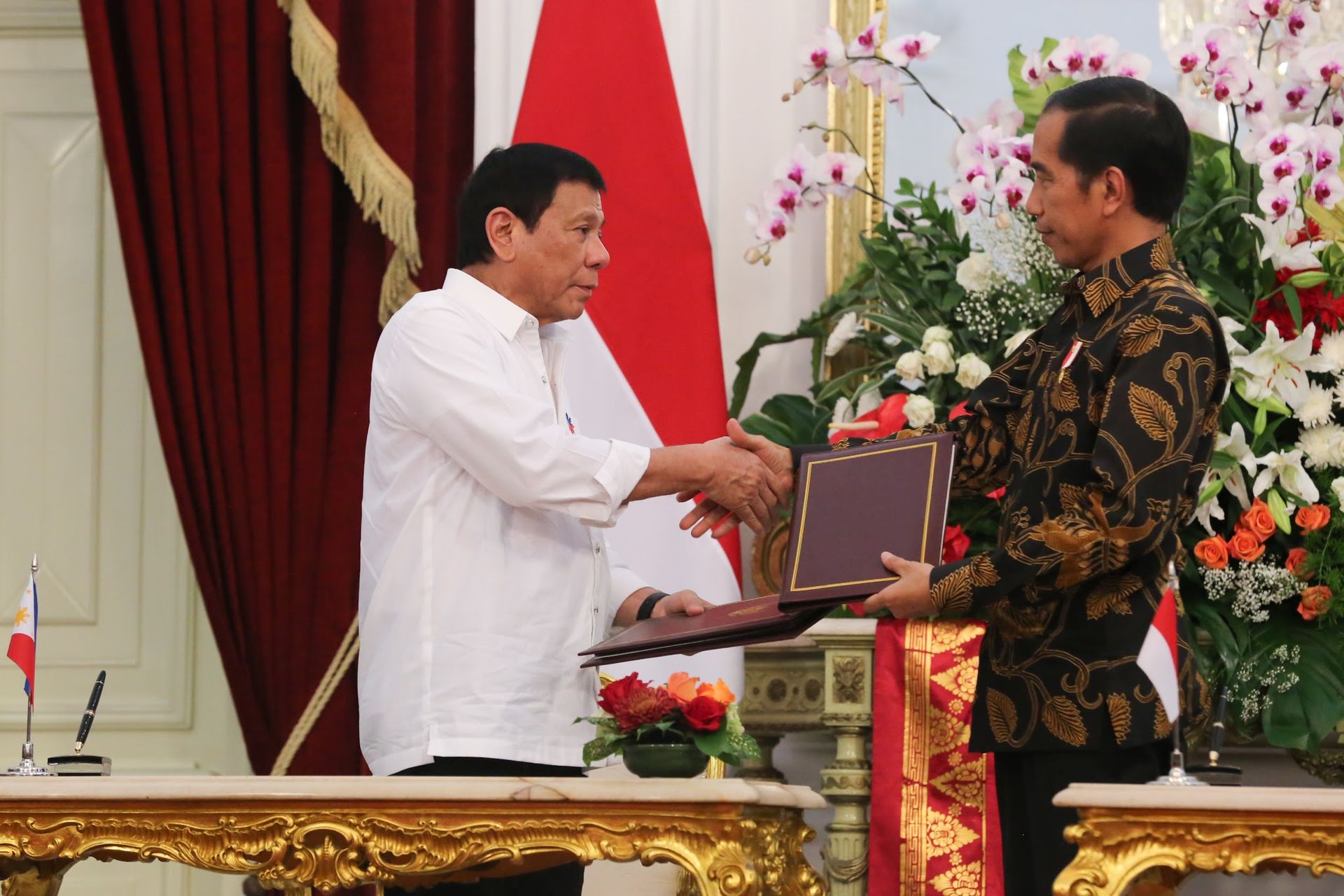 The Philippines, with which Malaysia shares a maritime border in the South China Sea, is currently implementing some of the most repressive drug legislation in the world. As TalkingDrugs has extensively reported on, President Rodrigo Duterte has presided over a drug war slaughter that has led to the deaths of an estimated 9,000 people since July 2016. In one of the more recent harrowing developments, Duterte called for the introduction of the death penalty in the Philippines for a range of offences – including drug possession.

Malaysia has perhaps only one neighbouring country with a relatively less punitive drug war: Thailand. Thailand’s Ministry of Justice launched a comprehensive nationwide harm reduction programme in January 2017, including methadone provisions and counselling, as well as job training to prepare people with problematic drug use for entering the work force. While Thailand does technically allow the death penalty for drug offences, it has not executed anyone under this law (or for any offence) since 2009.

If countries in the Southeast Asia region continue in their current trajectory, more successful harm reduction measures, and relatively less harsh punishments for trafficking offences, may be implemented in Malaysia and Thailand. Conversely, the near future seems increasingly harrowing for Singapore, Indonesia, and the Philippines.