The Politics of Slander: Drugs, Defamation, and Death At least 19 local government officials in the Philippines have been killed during Rodrigo Duterte's drug war
(Source: Wikimedia)

Earlier this month, a bizarre exchange took place in Nigeria during which both major political parties accused the other of being associated with “drug dealers”.

Ahead of the upcoming general election in February, Yekini Nabena of the All Progressives Congress claimed that the Peoples’ Democratic Party (PDP) had turned to South African drug dealers for financial assistance. To counter this claim, Kola Ologbondiyan of the PDP denied the allegations, urging the ruling party to instead “look inwards and see the array of drug barons, addicts, certificate forgers, money laundered and treasury looters” in their own ranks.

The oddity of this particular exchange aside, politics is no stranger to such allegations. In fact, they are almost commonplace in some parts of the world. However, the consequences of such an accusation varies; it may disappear into the abyss of the 24-hour news cycle, it could tarnish an individual or group’s reputation, or – in some cases – it can kill.

Innumerable political figures have fallen prey to accusations of drug offences in recent years, and it is well beyond the scope of this article to assess the validity of all such accusations; here, it is simply the act of being accused that is of interest.

The truth behind many of these accusations remains unverified, but some altered political fortunes nonetheless. However, the most dramatic consequence of these accusations was the resignation or defamation of a political figure or group – a relatively tame outcome as draconian drug wars fuelled by extrajudicial killings begin to emerge in certain countries. 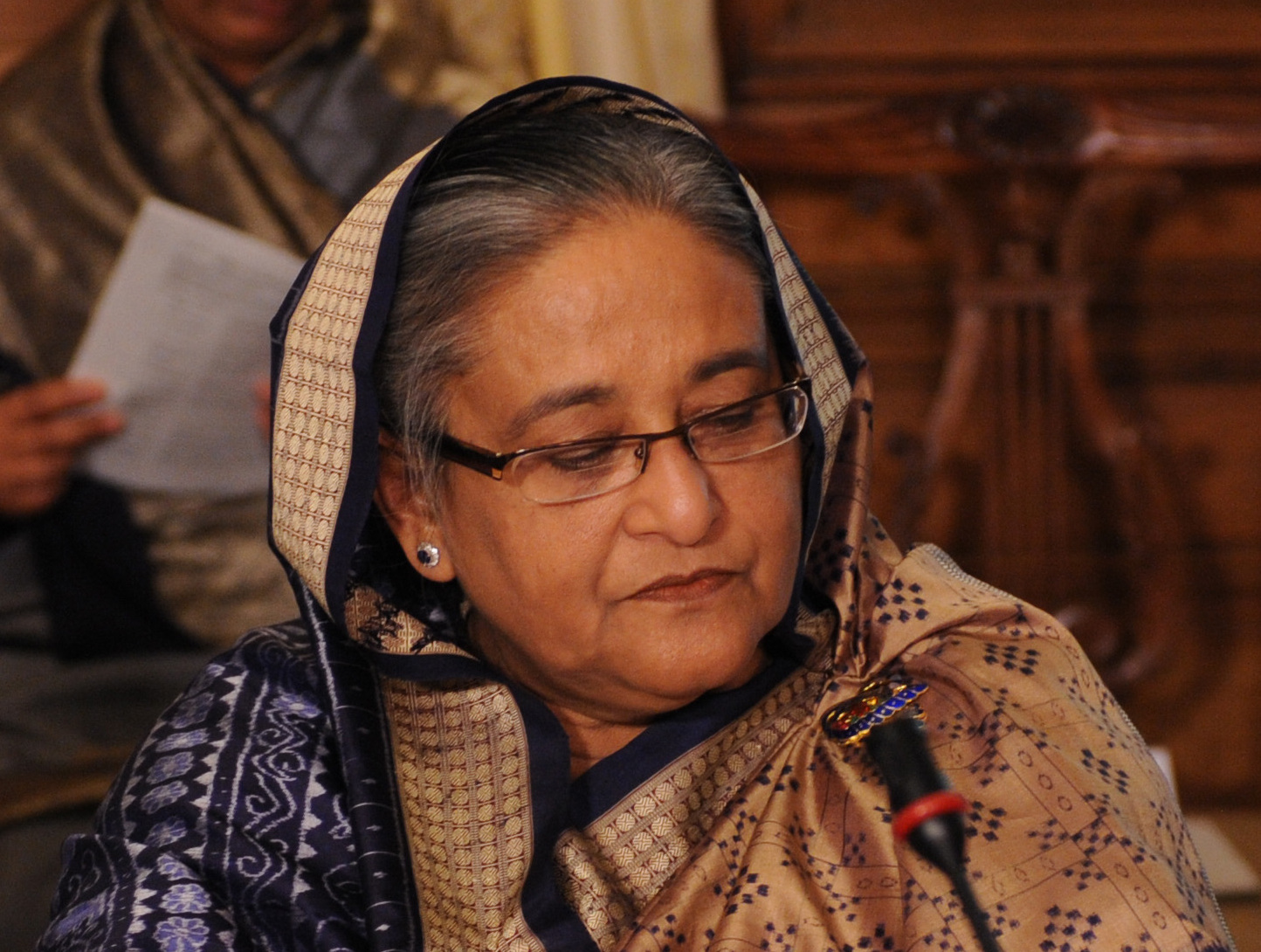 Dead people don’t win elections. From Archduke Franz Ferdinand to JFK, political assassinations have shaped the world as we know it. However, few contemporary societies consider murder a legitimate tool for seizing power. Therefore, those willing to use such methods to either gain or maintain their political positions must find a cover to legitimise the act; enter, drugs. In the world today, there are two salient examples of regimes using drug allegations to legitimise murder: the governments of the Philippines and Bangladesh.

President Duterte surged to power in the Philippines on a populist platform in 2016. Much has been written about his barbaric drug war’s toll upon civilians, but what has received less attention is the killing of elected officials. At least 19 local government officials have been killed since Duterte took office, with the latest being the former mayor of Parang, Talib Abo, who was shot to death by police in early January. The New York Times reports that Abo “had a long history of conflict with Mr. Duterte”.

If these killings are indeed politically-motivated and instigated by government authorities, the use of drugs as a justification serves a threefold purpose. Firstly, it absolves the state of any guilt for the deaths, placing the blame squarely on the victims themselves. Secondly, it legitimises Duterte’s claim to power by purporting that his anti-drug agenda is being enacted. Finally, it aims to silence the opposition and intimidate anyone else who may feel inclined to speak out against the government. The supposed threat of drugs provides Duterte regime with the perfect excuse to permanently remove any obstacles – including human beings - from his path.

Meanwhile in Bangladesh, Prime Minister Sheikh Hasina has been rapidly escalating the country’s drug war over the past year. In 2018, more than 120 people were killed in “shoot outs” with the police in just a two-week period; all were accused of being “drug dealers”. However, reports soon emerged that those who were being killed represented the heart of the opposition political party that was gaining traction ahead of the general election later that year. The death of 42-year old activist Habibur Rahman in May 2018 proved to many that these murders were targeted assassinations.

“[He] was taken after he came out from the mosque. He was killed in custody,” an anonymous family member of Rahman’s told the Telegraph, “He was neither a drug seller nor a drug [user]. It was because he was involved in politics against the government and protested about land affairs.”

Once again, allegations involving drugs appear to be being used to legitimise murders in order to intimidate the opposition.

Around the world, we see harmful and deadly political consequences from allegations relating to drugs, all of which draw their strength from a moral imperative: drugs equal bad. This belief has saturated global culture, as drug war rhetoric seeps from the mouths of politicians and state-run media, finding fertile ground in ignorance. It seems unjust that a mere accusation can end a career, but it is inhumane that it may end a life. Accusations of criminal undertakings have their place in society, and that is within a court of law. However, when the only law is the law of alleged wrongdoing, are any of us truly safe?