The Museum of Drug Policy, a pop-up exhibition and cultural hub featuring live programming and art from around the world, will be making the third stop on its global tour in London.

The Museum, which has previously been hosted in New York and Montreal, intends to highlight how drug policies impact and shape different communities. It illustrates the diverse international harms caused by drug prohibition, while advocating for new approaches rooted in dignity, health, and human rights. It pledges to “transport audiences across the globe, pushing visitors to think and act outside the box through interactive installations, powerful documentary photos, multimedia displays, and more”.

The Museum will also host panels and interactive workshops on a variety of issues, including: gender and sexuality, the policing of poverty, and creative activism. These events will highlight specific issues that the criminalisation of drugs causes for women, LGBTI groups, sex workers, and ethnic minorities. Film screenings will take place in the space, and the Sex Workers Opera are set to perform live at the venue.

As Vice reports, the Museum of Drug Policy was first hosted in April 2016 in New York, to coincide with the UN General Assembly's Special Session on Drugs (UNGASS). 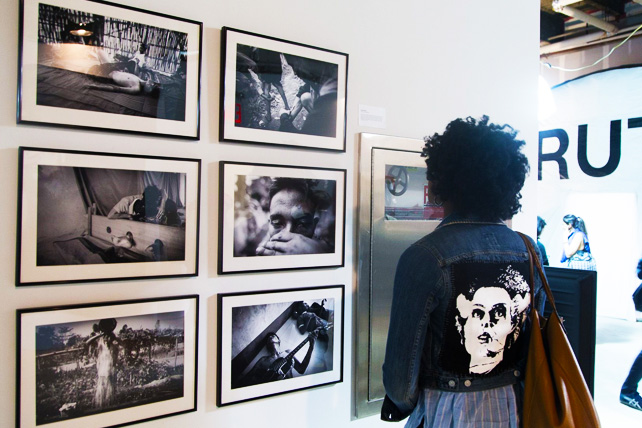 The Museum will be hosted by Release, the UK’s centre of expertise on drugs and drugs law, as part of the organisation’s 50th anniversary celebration. Release have provided specialist advice and information to the public and professionals on issues related to drug use and drug laws since 1967.

The Museum of Drug Policy will be open to the public for free from November 3rd - 5th, in a large and atmospheric warehouse space – provided by Ugly Duck – located between London Bridge and Bermondsey tube stations. 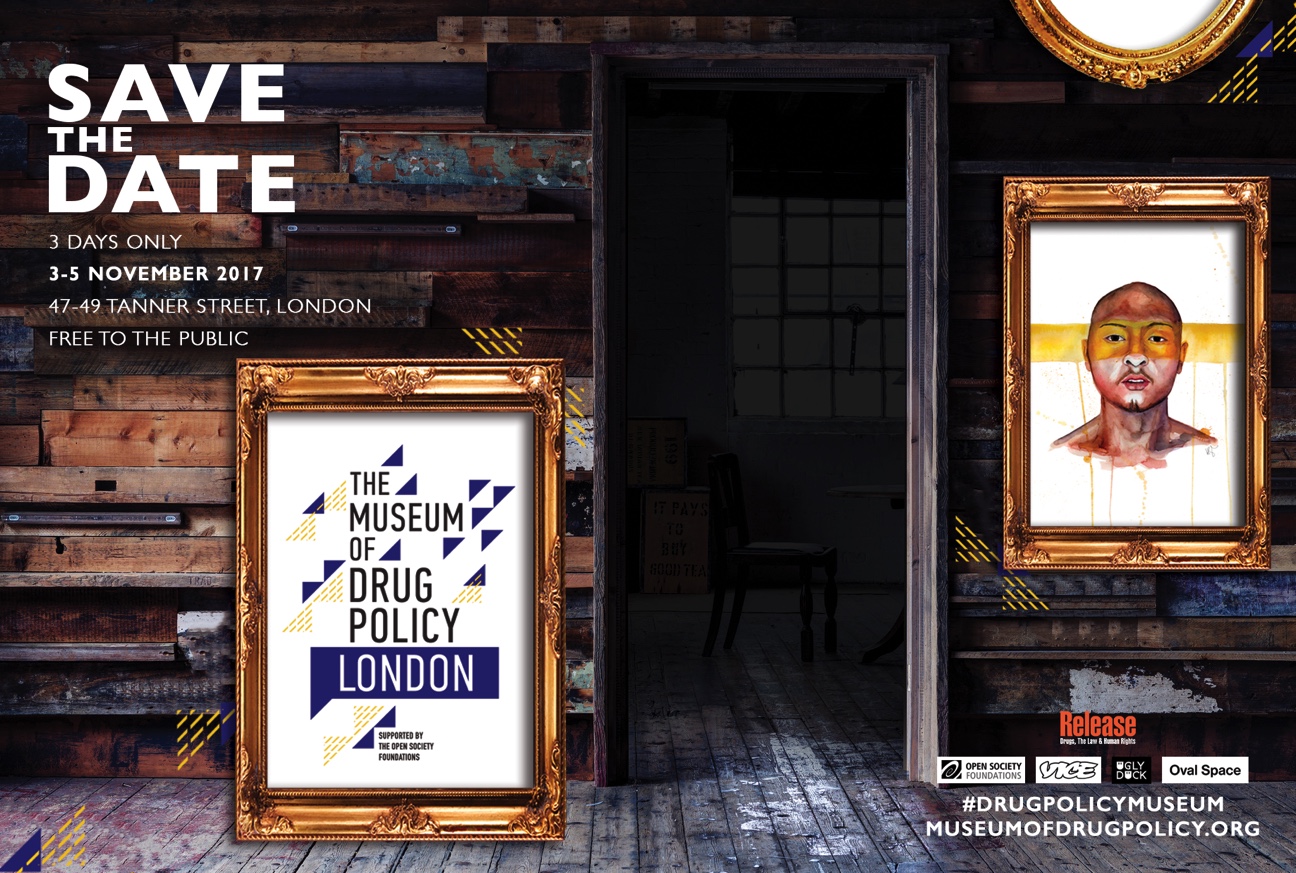