What do the French Presidential Candidates Think about Cannabis?

What do the French presidential candidates think about cannabis? (Source: Pixabay/Pixabay)

The five leading candidates in the upcoming French presidential election, who hail from across the political spectrum, offer markedly different approaches to cannabis policy.

French voters will go to the polls on April 23 and May 7 to elect their next president, as incumbent François Hollande steps down. Each of the five leading candidates has expressed their view on cannabis prohibition – an issue that hasn’t traditionally been up for debate in mainstream French politics.

France has some of the most repressive cannabis laws in the European Union according to the European Monitoring Centre for Drugs and Drug Addiction (EMCDDA). The possession of cannabis, even for personal use, can be punished by up to 10 years in prison, or with a fine of up to €7.5 million.

Despite this harsh approach, cannabis use continues to be prevalent in France. Around 550,000 people – or 1.5 per cent of the population aged 15-64 – use cannabis every day, left-wing French think tank Terra Nova claims.

Around half of French people favour some form of cannabis legalisation, while 84 per cent believe that the current approach is ineffective at "limiting the trafficking and consumption of cannabis", according to a 2016 poll by Ipsos.

As President Hollande stands aside, will France elect a leader who will challenge the status quo on cannabis?

Here’s what the five leading candidates have to say: 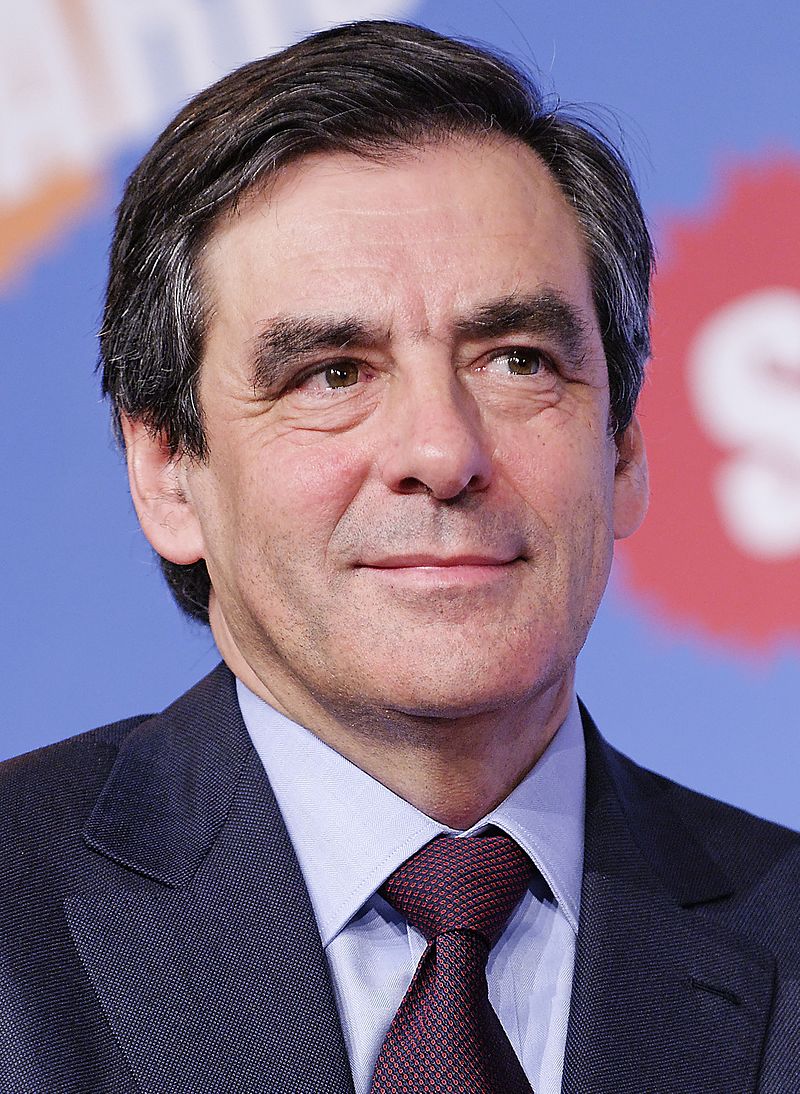 François Fillon is the centre-right Republican Party’s (Les Républicains) candidate, and appears to favour maintaining the status quo on cannabis.

In a televised interview in early January, Fillon, who was prime minister of France from 2007 until 2012, said that he was ”against decriminalisation or liberalisation”.

While admitting that the French approach is “not necessarily the best”, he said that “the approach of other countries that have decriminalised cannabis [have not had] the results we want”.

“In the Netherlands [where possession and use are decriminalised], the issue is being debated”, he added, “but we cannot say that where it's decriminalised, there are fewer consumers".

According to EMCCDA data, 11.1 per cent of people in France report having used cannabis in the past year. The equivalent figure in the Netherlands is 7.7 per cent. 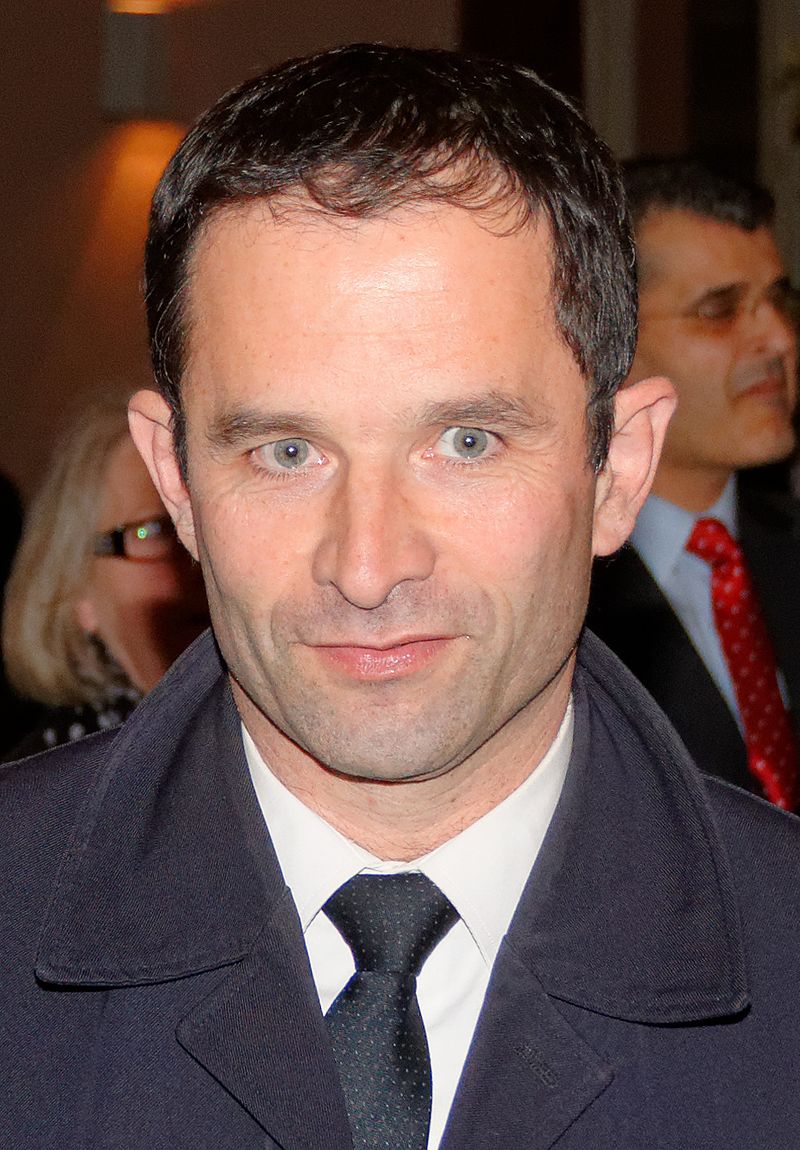 Benoît Hamon, the Socialist Party’s (Parti socialiste) candidate, has broken new ground in mainstream French politics by calling for the legal regulation of cannabis, and branding prohibition as “hypocrisy”.

Hamon, who is from the same party as President Hollande, has bemoaned the “568 million euros per year” spent on suppressing cannabis, referring to an estimate of state spending by Terra Nova. He has called for that money to be redirected to “prevention and [disseminating] information on the risks associate with consumption”.

Hamon suggests that prohibition has made cannabis a threat to the very essence of France: "If we do not break these parallel economies, we will not regain control over these territories. If we want to bring back the Republic, you have to [legalise] it".

Hamon advocates a legally regulated cannabis market to “dry up the underground economy” and reduce the associated violence.

Emmanuel Macron, founder and presidential candidate of the Forward! (En Marche!) Party, is in favour of decriminalising the possession of small quantities of cannabis to relieve pressure on the French judicial system.

He has not given explicit support to legal regulation, but has hinted at his openness to it.

In a September interview, he acknowledged that cannabis prohibition “poses a security problem” in relation to delinquency in deprived neighbourhoods and the financing of crime. He said that the legal regulation of cannabis could be “effective”. 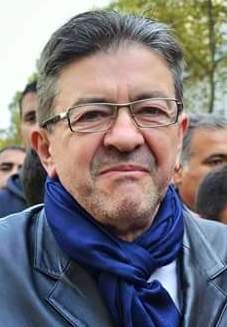 Mélenchon has called for the legal regulation of cannabis so that the government may regulate the drug and reduce its harms.

"I want to be able to campaign against cannabis,” he has said. “For this, it must be legalised. [It] is hypocritical is to say we forbid it when we know that everyone smokes".

On his own blog, Mélenchon says that "prohibition is not the solution to control the risks" of cannabis, noting that global prohibition has failed to reduce drug consumption. 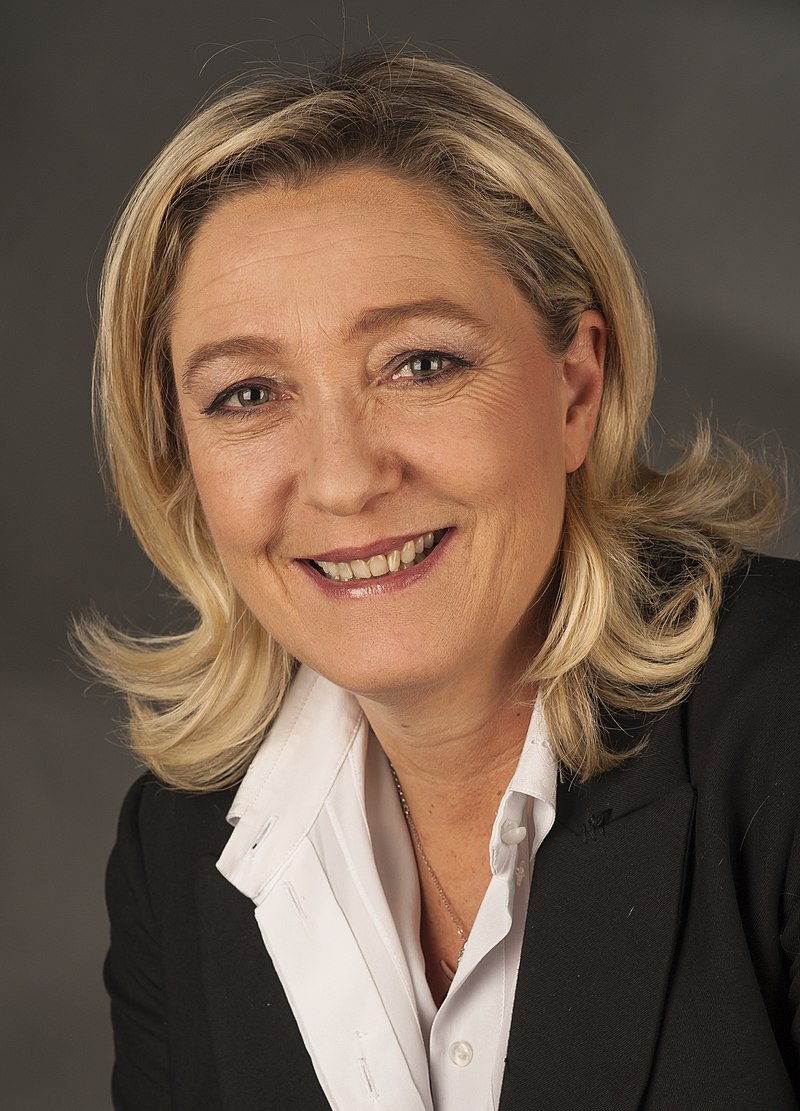 Marine Le Pen, leader of the far-right National Front (Front national), has been adamantly opposed to the reform of France’s cannabis laws.

The populist candidate, who is expected to take second place in the vote, has made strong statements on drug policy that imply an interest in ramping up the prohibitionist approach.

“We are losing the war on drugs, but for a very simple reason, which is that we did not actually carry it out,” she said in a 2011 interview, after describing cannabis decriminalisation as a “profoundly dangerous idea”.

In a 2012 press release, Le Pen stood firmly against cannabis reform, claiming that the drug had become more harmful over time, with potentially “devastating effects on health and behaviour”.

“Smoking a joint today is smoking at least five joints from thirty years ago”, her release claims, without citation.

In October 2016, her campaign manager David Rachline said that the support from her socialist opponent, Benoît Hamon, to legalise cannabis were “completely delusional”.

Polling in early April suggests that Emmanuel Macron has the greatest chance of success, however it may be too early to call. There is certainly a possibility that advocates of cannabis reform will have an ally in the Élysée Palace.