Occurring on 26th June, the #SupportDontPunish Global Day of Action seeks to provide a counter-narrative to the International Day Against Drug Abuse and Illicit Trafficking, historically used by governments to showcase their drug control ‘achievements’ in coercive terms. This Friday, thousands of activists across 90 cities will come together to push for drug policies that focus on harm reduction rather than criminalising people who use drugs.

With restorative justice a priority on activists’ agendas in light of the reinvigorated Black Lives Matter protests, Students for Sensible Drug Policy (SSDP) believe that now is the time to push for an alternative to the punitive methods currently championed by the War on Drugs. SSDP is a grassroots international organisation which believes in promoting drug policies that underpin, rather than undermine, health and human rights. This year, SSDP chapters around the world will join in with the Global Day of Action in the hope that it will raise public awareness of the failings associated with the War on Drugs and highlight the need for safer and more just drug policies. 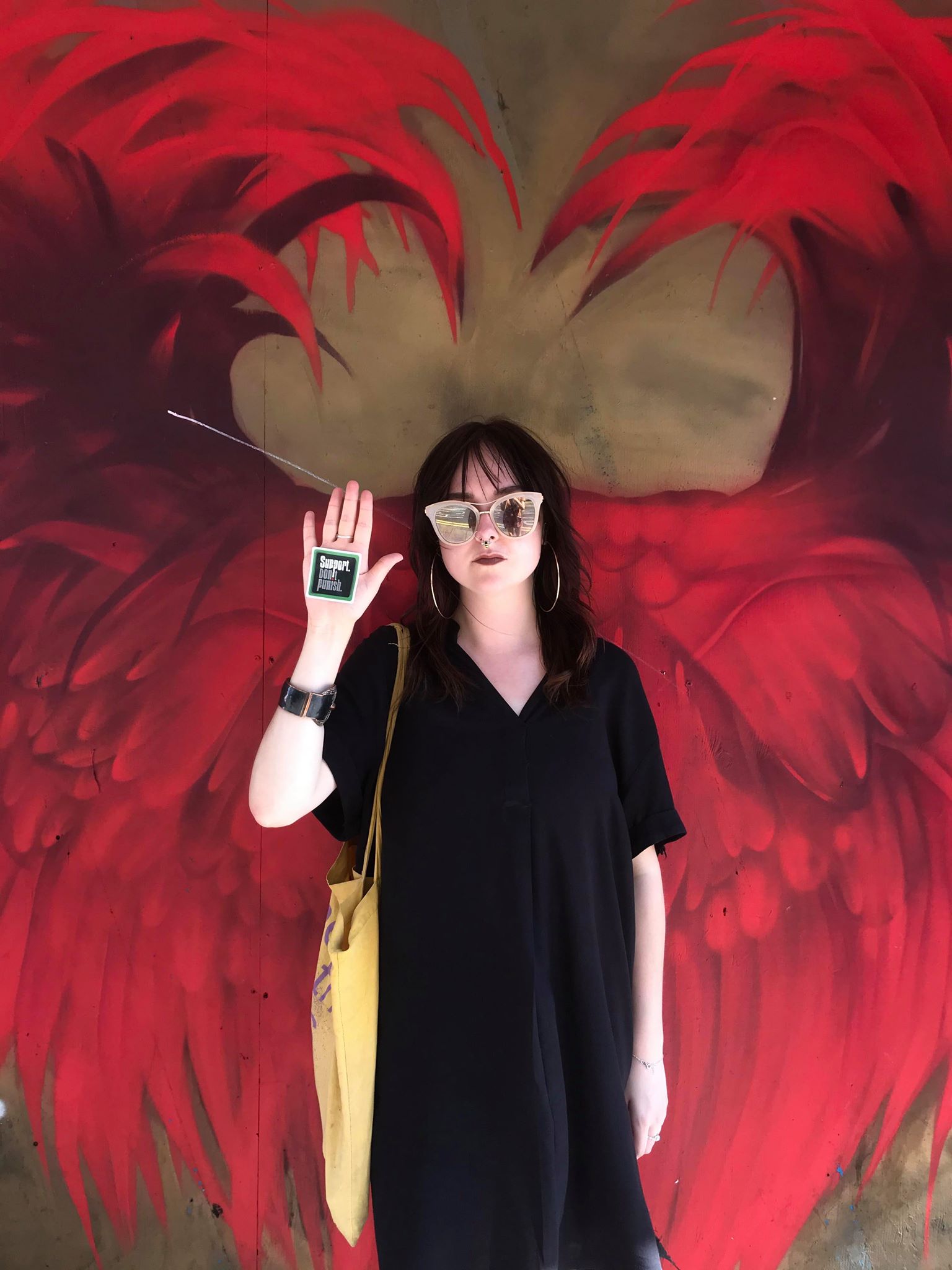 Although this year’s campaigning efforts have been forced online due to COVID-19, this has allowed SSDP’s UK Network to deliver two accessible webinars, through which we hope to reach large audiences of students and non-students alike.

Our first webinar will bring together speakers from the Transform Drug Policy Foundation, the International Drug Policy Consortium and SSDP International to provide a drug policy advocacy training session exploring the ways in which individuals and organisations can advocate for health-driven drug policies. The panel will discuss the issues with current drug policies, , the role of the Commission of Narcotic Drugs and wider UN bodies such as WHO and ECOSOC, as well as the intricacies of UK-based lobbying. For more information you can visit our Facebook event page or register your interest here.

This will be followed by an introductory workshop on restorative justice, co-hosted by David Ryan of Amplify RJ and Joshua B. Hoe of Decarceration Nation, which will aim to underline the harmful impacts of criminalisation upon drug users and the general population more widely, advocating for a restorative rather than a punitive approach toward drug use. Attendees will be challenged to work together and reflect upon ways they can apply restorative practices both on a micro (in their own day-to-day lives), as well as on macro level (national policy). Click here for the Facebook event page or register your interest here. 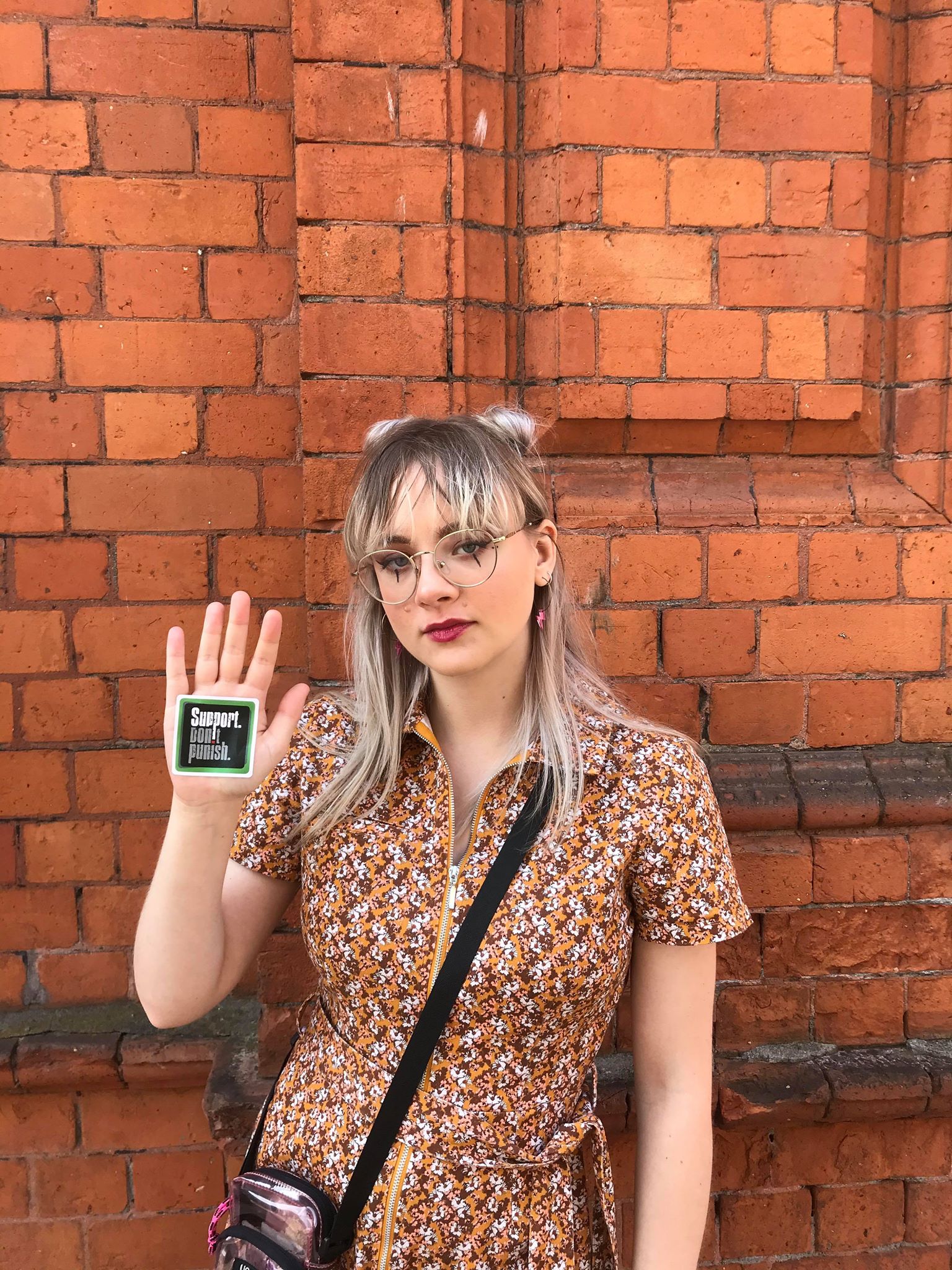 You can also support us on the Global Day of Action by keeping up to date with our campaign on Facebook, which you can do by clicking ‘going’ or ‘interested’ on our Facebook event page. You can also speak out on social media about the campaign using the #SupportDontPunish hashtag or post a picture of yourself holding the Support. Don’t Punish logo or with the Support. Don’t Punish frame on Facebook.