You know psychedelic medicine is having its moment when it’s the subject of a No. 1 New York Times bestseller and even Fox News is speaking frankly about it. MDMA-assisted psychotherapy for post-traumatic stress disorder (PTSD) may be just a few years away from being a legal treatment, and psilocybin for severe depression has begun to move through human clinical trials.

But as we learned from the late Stan Lee, “with great power comes great responsibility.” The movement to legitimise psychedelic drugs is being forced to take a hard look at itself to determine how it can make sure that these treatments are equally accessible to all, while also reversing the human consequences of the War on Drugs and uplifting the communities most damaged.

On November 19, the California Institute of Integral Studies (CIIS) hosted the Women and Psychedelics Forum, a series of lectures and roundtables about challenges facing women in psychedelic research and advocacy, organised by Chacruna.net.

The conference followed a challenging year for women in the field. This was most notably exemplified in April, when Neal M. Goldsmith, long-time contributor to the high-profile annual Horizons: Perspectives on Psychedelics conference in New York, was removed from the event and its board after an internal investigation following allegations of sexual misconduct from a group of women.

More recently, an innovative MDMA research study at the University of Connecticut (UConn) was cut short, due to internal difficulties in retaining a DEA Schedule I license-holder and friction working with the university. The FDA-approved, Phase III study, led by Dr. Monnica T. Williams and sponsored by the Multidisciplinary Association for Psychedelic Studies (MAPS), was notably the first and only MDMA trial focused on treating PTSD in minority subjects, including women. Its loss leaves a gap in a field mostly tailored for white researchers and subjects. Sara Reed, MS, a marriage and family therapist, UConn trial sub-investigator, and presenter at the CIIS event, spoke with Filter about these issues. “Psychedelic medicine was a field that chose me,” said Reed, who had no prior experience in the field. “And I accepted the call. Our site is comprised of people of colour, and we make sure participants of colour receive culturally informed treatment that is sensitive to their traumas and histories, whether racial, sexual, or otherwise.”

Reed offered several explanations for these disparities. “Of course there is a terrible history of folks in clinical research using black, brown and yellow bodies to experiment with,” she said. “There is a war on black, brown and poor people disguised as a War on Drugs that does not have people of colour lining up at the door to be screened for this study. And in communities of colour there is still stigma for seeking help for mental health ailments.”

“What I’ve learned on my journey in the psychedelic community is that it’s very privileged.”

Oriana Mayorga, director of community engagement for Psymposia.com and a psychedelic activist, shared her thoughts on harmful attitudes within the field. “What I’ve learned on my journey in the psychedelic community is that it’s very privileged,” she said. Not everyone has access to these medicines or will when they become legalised. I’m motivated to stay vigilant to make sure that the folks with power will ensure access for all. It’s critical we also prioritise social justice work, and create safe spaces for marginalised people, women, and survivors of sexual abuse and violence.”

Mayorga described a series she helped create for her platform called Psychedelic Sisters in Arms. “My peers and I wanted to help create an avenue where other women could share their personal stories of sexual violence in this community,” she said, “to demonstrate that we are in fact many. Many of the women I reached out to are friends or close acquaintances because this is a tight-knit community. This series is very personal to me and I’m committed to bringing justice for these survivors, even if it means simply providing a space for them to publish their personal stories.”**

Like any other industry, psychedelics is struggling to address sexual abuse or violence within its institutions, and women have no easy time speaking out. “As someone who was very involved in the process that led to Goldsmith’s removal from Horizons,” Mayorga said, “what myself and many other people saw was the priority and energy going towards supporting his healing, recovery and readmission into the community. We hoped it would be the women and the survivors who would receive that care, but the focus was not there in this case.”

Mayorga added that women in psychedelics risk ostracism or blacklisting if they speak out or are too critical of their employers. Men generally control the funding and jobs in the institutions, which gives them control over public discourse. More broadly, as in the wider jobs market, women who choose to raise children risk their long-term job security if they take time off from their careers.

Mayorga stressed that women of colour face particularly significant hurdles in the psychedelic field. “They’re already at a disadvantage by not having the same network and resources as white women,” she said. “They are the easiest to be discarded. What’s especially disappointing is I find many women in this community to uphold patriarchal structures and problematic men and organisations.”

“No matter who you are as a woman, there is pain and struggle you experience that only other women can understand.”

Mary Carreon, a news editor who helps cover psychedelic stories for High Times, explained how women who use drugs are treated differently by society. “There is an aggressive stigma of women who use psychedelics,” she said, “especially if you’re a mother or a parent smoking weed. They’re seen as irresponsible, as a threat or a lowlife or people who don’t think.”

Throughout history, Carreon pointed out, women have been society’s healers. The roles of “medicine women” in various civilisations are an example. “It’s a natural role for women to be in charge of something having to do with healing,” she said. “The intention behind female nurturing may be stronger than men’s, and this could be carried over into female leadership in psychedelic research and study.”

“No matter who you are as a woman, there is pain and struggle you experience that only other women can understand,” she continued. “Psychedelics can really transform these traumas and insecurities society creates in women. There’s a great level of ‘realness’ you can see in yourself through that experience, and I don’t think we often have the ability to do so.” 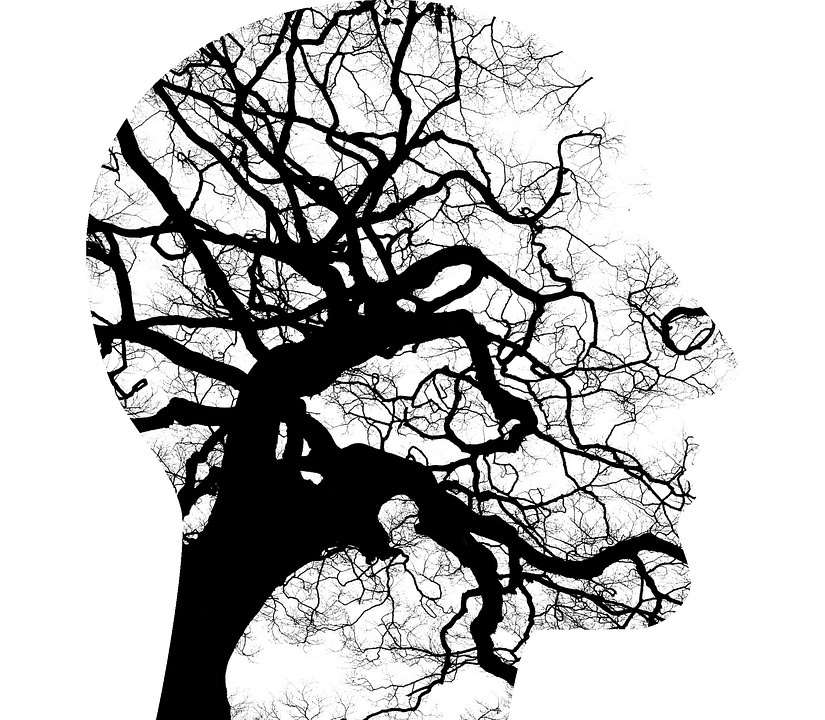 The massive healing potential of psychedelic medicine will not be realised if legalisation is not accompanied by substantial steps to promote equal access. If MDMA, psilocybin, and similar treatments become legal in the US, they will remain very expensive. MDMA-assisted psychotherapy, for example, involves two psychotherapists, pre- and post-treatment therapy, and one or more MDMA sessions lasting over several hours with overnight hospital stays.

Even if such labour-intensive treatment is fully covered by health insurance plans, it will be foreclosed to uninsured patients—who are disproportionately Black and Latinx, according to a 2014 study by the Agency for Healthcare Research and Quality.

“People of colour are often not considered until the very end, and we are trying to change that.”

Reed is continuing to study how psychedelic medicine can help people of colour, and pushing for equal access. “There is certainly a lack of intersectionality in discussions about ‘women in psychedelics,’” she said. “There’s still much work to do and the psychedelic space is very white. When researchers develop these treatments, people of colour are often not considered until the very end, and we are trying to change that.” She urges stakeholders in the community to support more diverse voices, including younger people and people working outside of science and academia.

While medical research struggles with fulfilling the promise of psychedelics for all, Mayorga is pushing for women to be more assertive in the field. “If you witness something problematic, call it out,” she advised. “If it is dangerous for you to do so, find women you trust and build power with them. Many voices are greater than one. I also think women need to do our own shit. We need to build our own organisations and structures and employ other women.”

Carreon agreed that women need to actively help each other and hold each other accountable. “There’s nothing more important today than for women to look at themselves and find their power, and let go of all our trauma and transcend,” she said. “Women can’t be quiet, we have to stand up and be smart, and be all the things society told us not to be.”

“Men have dominated this narrative for a long time,” Mayorga added. “We need to be intentional in building with folks across all ages, races, and ethnicities. Making sure we’re not quiet when we witness an injustice is critical for our survival.”

* Alexander Lekhtman is a writer covering the policy, science and culture of drugs. He's also a musician hoping to change the world through ledger lines and legislation. He lives in New York City. www.alexanderlekhtman.com

**If you have a story to share with Oriana Mayorga for her series, you can reach her at oriana.mayorga@gmail.com.