As the UK’s General Election looms, we take a look at manifesto pledges and public statements relating to drug policy that have been put forward by the main political parties in England, Scotland, and Wales.

There is an ongoing rise in opioid-related deaths in this country, as Release - the UK’s national centre of expertise on drugs and drugs law – has publicised. The number of heroin and/or morphine deaths increased by 91 per cent between 2012 and 2015; there were 1,201 deaths involving heroin and/or morphine in England and Wales in 2015 - the highest on record. Despite this, among the manifestos of the seven major parties listed below, not even one makes explicit reference to the UK’s mounting opioids crisis .

Conversely, during the US presidential election last year, both main contenders described how they would reduce the number of people dying from opioid overdoses, as their country experienced a similarly significant rise in opioid deaths. Most manifestos and party leaders have made reference to other issues relating to drug policy though, and some have referred to the potential for cannabis law reform.

The Conservative Party’s manifesto (PDF) briefly addresses drug use, and frames it primarily within a criminal justice context.

In its manifesto, Prime Minister Theresa May’s party pledges the creation of a “national community sentencing framework that punishes offenders and focuses on the measures that have a better chance of turning people around and preventing crime, such as curfews and orders that tackle drug and alcohol abuse”.

The document also suggests a more prominent role for law enforcement in drug treatment services; “we will ensure that [police and crime] commissioners sit on local health and wellbeing boards, enabling better co-ordination of crime prevention with local drug and alcohol and mental health services”, the manifesto outlines.

As TalkingDrugs reported last year, Theresa May has supported maintaining the prohibitionist approach to drug policy since serving as home secretary.

More recently, May voiced her opposition to the introduction of medical cannabis:

“What we've seen is stronger forms [of cannabis] now being used - I think it can have a real impact on people in terms of their mental health. But it can also of course lead to people going on to harder drugs,” she told ITV News in May, alluding to the so-called gateway theory.

The theory that cannabis use is a gateway to using “harder drugs” has been consistently debunked by research. In fact, the opposite may be true; a 2014 study published in the Journal of the American Medical Association found there to be "significantly lower ... opioid overdose mortality rates" in US states that had introduced medical cannabis.

While the Green Party’s manifesto (PDF) does not make explicit reference to drugs, the party has long-been in favour of reform.

In a 2006 policy document outlining their approach to drug use, the Green Party calls for the immediate decriminalisation of the “possession, trade and cultivation of cannabis … with a view to establishing a fully legalised, controlled and regulated trade”, as well as the decriminalised possession of all other drugs.

In 2011, Caroline Lucas, the party’s only MP, described the importance of recognising that "the so-called 'war on drugs' has failed". In a 2014 Question Time appearance, she called for "an evidence-based approach" and said that the "decriminalisation of the personal use of drugs would be a good place to start".

In 2016, Lucas, who is now co-leader of the party, described the case for legalising medical cannabis as “overwhelming”. “Doing so would give immediate relief to people in pain,” she said, “and the evidence from around the world shows that it can be done without increasing drug-related harms.” 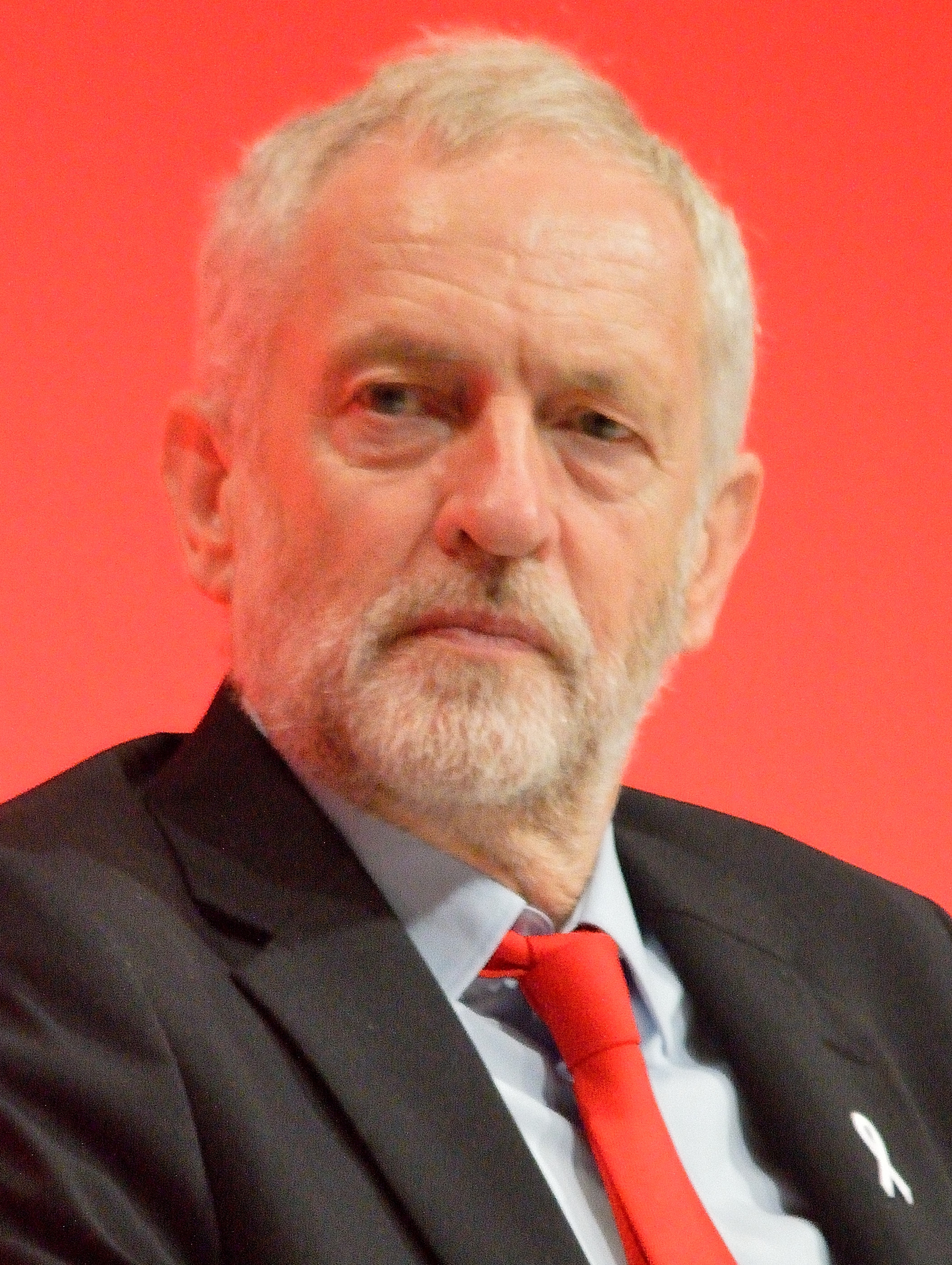 The Labour Party’s manifesto (PDF) seems to advocate the reduced criminalisation of people who use drugs, but provides little information on the matter.

The manifesto states that “prison should always be a last resort – the state’s most severe sanction for serious offences. It should never be a substitute for failing mental health services, or the withdrawal of funding from drug treatment centres”.

Labour leader Jeremy Corbyn has supported the reform of cannabis legislation. In 2000, Corbyn was one of 14 Labour MPs to sponsor a bill that would have decriminalised cannabis. In August 2016, he said he would "decriminalise medicinal uses of cannabis". 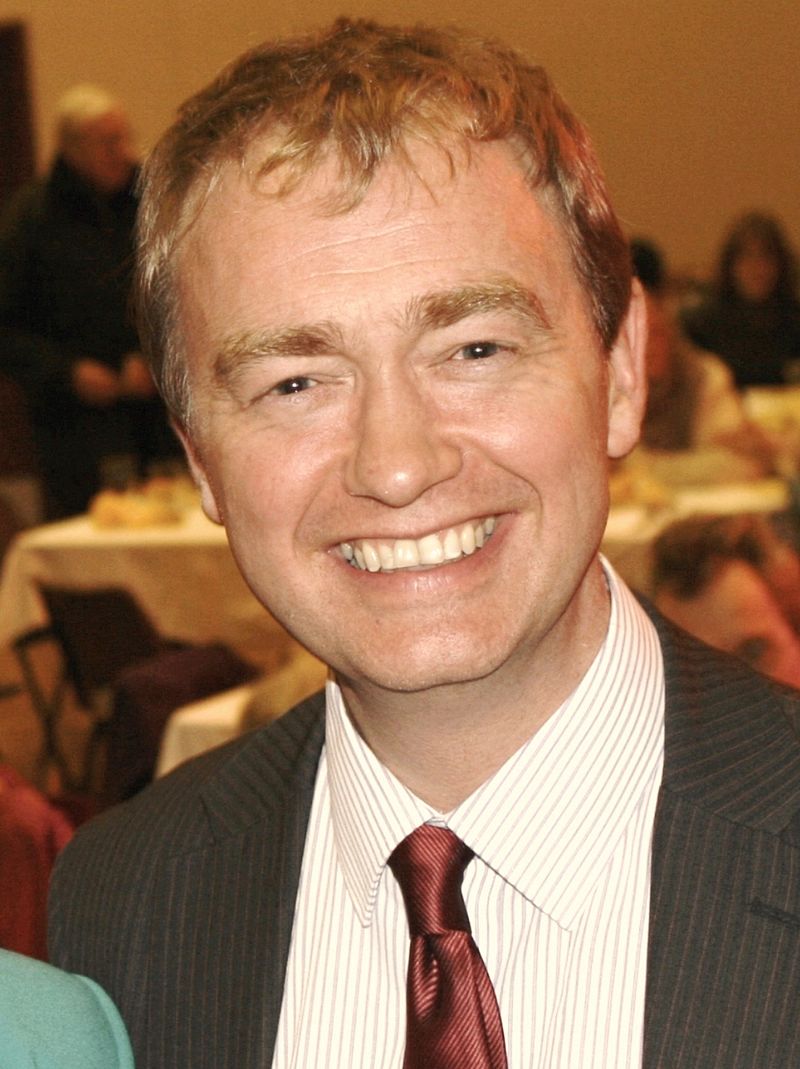 The Liberal Democrats’ manifesto (PDF) explicitly denounces the “war on drugs [as] a catastrophic failure” and claims that “our current approach to drugs helps nobody except criminal gangs”.

The document outlines an array of drug policy reforms that the party hopes to implement; most prominently, the introduction of a legally regulated cannabis market, and a repeal of the Psychoactive Substances Act (oft-referred to as the “legal highs ban”).

The Liberal Democrats call for an end to the imprisonment of people “for [the] possession of illegal drugs for personal use” and for a diversion of people arrested for drug possession to treatment and education. 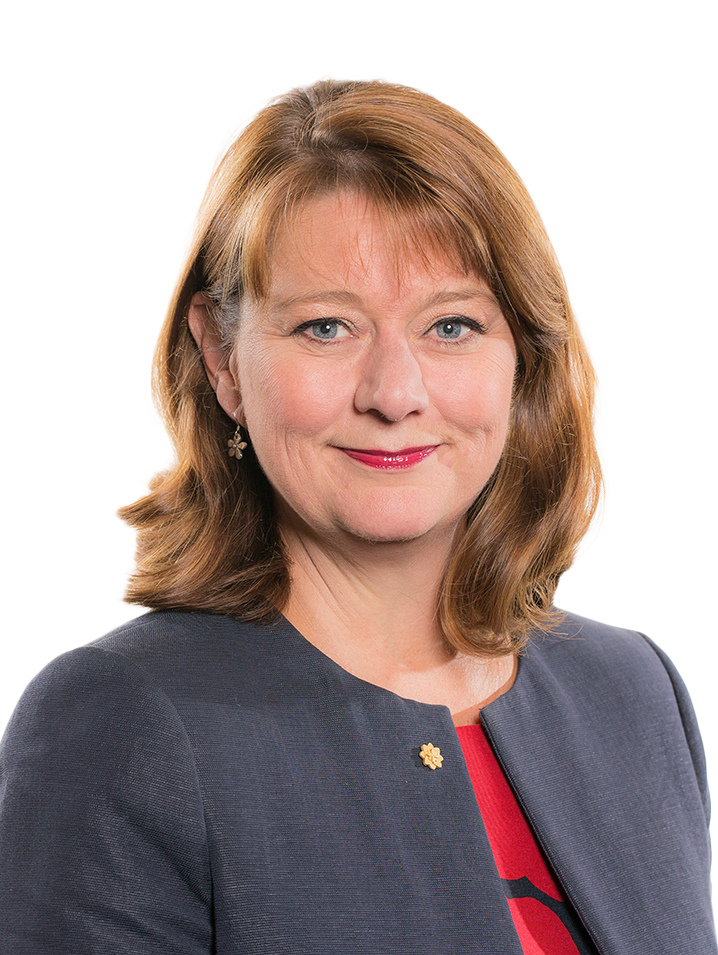 Plaid Cymru’s manifesto (PDF) does not provide analysis of current drug policies, however, it states that the party “has worked closely with the Police and Crime Commissioners in an attempt to decriminalise cannabis for medicinal use”.

As drug policies are currently controlled by the national government in Westminster rather than local authorities, Plaid Cymru supports further devolution of power to the Welsh Assembly. Their manifesto calls for the creation of “a Welsh legal jurisdiction … that reflects the needs of Wales”; if this were to take place, it could lead to Welsh officials being able to create different drug policies to those set by Westminster.

Leanne Wood, leader of Plaid Cymru, has publicly supported "the decriminalisation of cannabis for medical use and to free up police time".

The Scottish National Party’s manifesto (PDF) does not refer to drug use or drug policy. This is despite there having been 706 drug-related deaths in Scotland in 2015 - the highest on record.

At the party's annual conference in October 2016, delegates overwhelmingly backed a resolution in favour of medical cannabis. “Where appropriate, cannabis should be decriminalised for medical use and available on prescription”, the resolution read, “[the] conference calls on the UK Government to devolve the power to decriminalise cannabis for medical use to the Scottish Parliament”.

The party's leader Nicola Sturgeon has said "there is a specific case for medicinal use".

The document suggests that prisoners should be tested for illegal drugs, and – if found positive – face strict punitive measures to dissuade them from using again. Those testing positive, the manifesto outlines, “will be limited to ‘closed’ visits from friends or family for six months, meaning they will be separated from their visitors by glass”.

Paul Nuttall, leader of UKIP, has warned that “drugs wreck lives”, and that “we are failing in our duty to protect our children if we do not warn them about the dangers and do everything in our power to prevent them having access to illegal drugs”.

The manifesto also calls for the “identifying [of] drug users” and “families in which there is a high incidence of addiction” so that targeted support can be provided. The document does not provide detail on how such individuals and families will be identified.

The election takes place on 8 June.