Myro Rolim, a social educator in the field of harm reduction

Myro Rolim is a great example of how education and drug policy intersect. Originally a Sociology and History teacher for a public sector school in São Paulo, Brazil, his pedagogic journey presented him with Paulo Freire and his emancipatory approach to education. Author of the foundational text in critical education “Pedagogy of the Oppressed”, Freire understood that education should be a dialogical process with “the oppressed”, where a teacher supports students to critically understand the reality of their situation, and to devise solutions based on their lived experiences.

Most essentially, Freire’s critical pedagogy rejects the idea that the teacher perceives students as an “empty vessel” to fill with static knowledge; they bring the knowledge to life by demonstrating how students can take control and alter their surroundings. When Myro was invited to participate in Project Quixote, a social service programme founded by social educators that provide an adjusted educational and public health programme to children and adolescents living on the street, he began to “see education as an emancipatory movement, a movement of struggle and vindication”:

“I already worked in schools in the periphery where there were drug-related issues, where people used a lot of drugs. That left me feeling bad as education never knew how to respond to these issues except with broken strategies such as PROERD [a “just say no” type campaign run by the police]. There’s a fixation with this type of strategy, and by acting in a punitive manner against students you take this prohibitionist and punitive mentality into the classroom, and man that started to move me.”

Returning to the classroom while working on Project Quixote, he began to see himself produce and reproduce the same prohibitionist perspectives in the classroom, and began to educate himself on alternatives.

It is with this vision that Myro taught, and consequently became disillusioned with the current education model in Brazil. After having a fellow teacher call the police on one of the students for smoking a joint, he called them out on their actions: “We should not allow for a teaching process that authorises police to enter and reprimand kids”. Upon being reprimanded by his fellow teachers, who believed the student deserved such fate as a drug user, he left the classroom and dedicated himself to public health.

His teaching background proved to be useful for his new career, particularly to upskill and coordinate other activists’ actions. Myro shared that what he learned as a teacher was the importance of thinking about and implementing an emancipatory education for people who use drugs, especially for those with problematic relationships. Critically, teaching is a two-way street: “how can we take the ideas and practices about drug education into pedagogy and general teaching?” 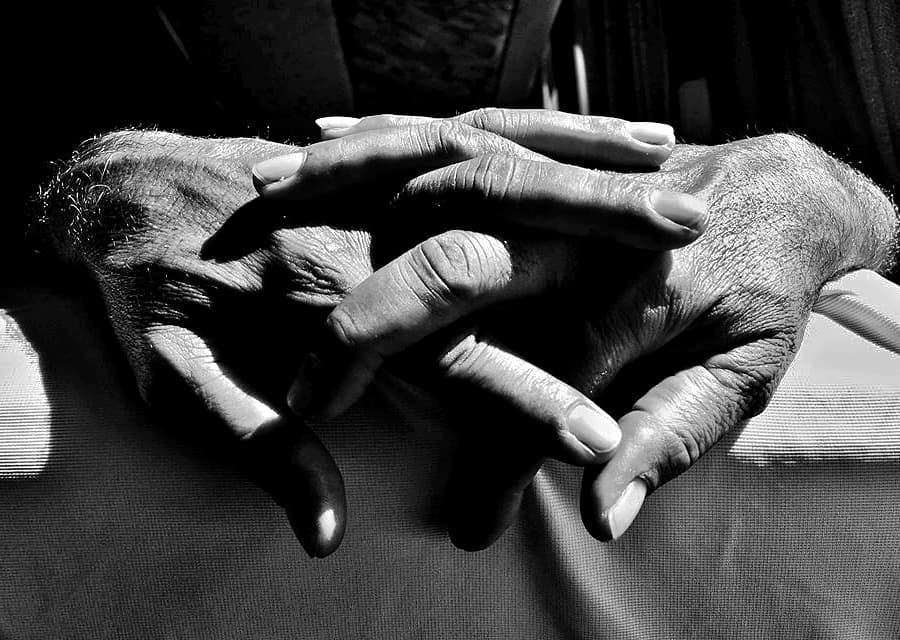 Prohibitionist discourses are repeated and recycled in current educational environments

Myro joined the education committee of ABRAMD, the Brazilian Multidisciplinary Association on the Study of Drugs, which works on understanding how drug education can be integrated in schools and other educational spaces. Since then he has also become a member of DIV3RSO: Harm Reduction, Mental Health and Human Rights; of the Brazilian Movement for Harm Reduction (MBRD) and the Latin-American and Caribbean Network of People who Use Drugs (LANPUD).

Beyond his participation in multiple networks and groups, Myro has conducted many harm reduction interventions, especially within the problematic area of Cracolândia in the central region of São Paulo. There, in 2014, he was invited to run a programme through the Human Rights Secretariat of São Paulo’s city hall, providing a connection for people on the streets to social services that would assist in housing and employment. Yet education remained at the heart of his actions:

“Education in Brazil has delegated the drug conversation to other institutions, be they PROERD, association of friends, social initiatives, but always with a prohibitionist perspective that reinforces exclusion, stigmas and preconceptions about people and territories.”

Creating an alternative to the existing punitive, repressive and disciplinarian approach to drug education is seen as vital by Myro. We must, very simply, educate people about drugs: how best to use them, what is classified as problematic use, how, where and when to get help. Such information could create considerable savings for the public health system: “The lack of such an education means that people are already in a very advanced stage when they contact health services, as they didn’t have the right education and means to use that service before.” Enabling the collection of social indicators around drug policies would help monitor and evaluate their efficacy, something not currently done in Brazil.

Part two will explore Myro Rolim’s understanding of the ideology of prohibition, how it hurts people who use drugs, and how to stop it from perpetually reproducing itself.