MySafe, a project created by a social based tech company named Dispension in collaboration with leading public health expert Dr. Mark Tyndall, has been making national headlines in Canada.

MySafe is an automated kiosk which provides patients with a safe supply of hydromorphone, a safer pharmaceutical alternative to fentanyl. MySafe has already implemented the world's first safe supply automated kiosk in Vancouver's infamous Downtown Eastside on the west coast of Canada.

Canada’s overdose crisis has accelerated with the response to COVID-19, in British Columbia they have reached record high overdose deaths with every month being higher than the previous month between May, June & July of 2020. Something needs to change and it needs to change quickly. There is an alternative that not only reduces contact between patient and provider but is also dispensing a safe supply of drugs.

When asked how this came about, Michaelis said “Dispension President and CEO, Corey Yantha, had been working on a prototype kiosk for Canadian cannabis distribution in 2017 when he found a news article featuring Dr. Mark Tyndall, where Dr. Tyndall was quoted as saying he thinks a solution would be to use some sort of vending machine to dispense safe drugs.”

That was the start of this life saving alternative, that can safely and securely dispense controlled narcotics advancing science, technology and drug policy all at once. The team has been working tirelessly to find a sustainable solution to the ongoing overdose crisis which continues to haunt the lives of Canadians. Dr. Mark Tyndall, infamous leading public health and drug policy expert, knows that there is a safer alternative, knows we need to start providing it and has been very vocal about doing just that.

“I think ethically we need to offer people a safer source,” Dr. Mark Tyndall told The Guardian. “So basically the idea is that instead of buying unknown fentanyl from an alley, we can get people pharmaceutical-grade drugs.”

It’s also the service delivery of the MySafe machine. Tyndall recently told me in Filter, “What makes MySafe so unique is the autonomy and flexibility that people can have. You can take medications with you, use them how you like, and use them where you like. That is huge.” 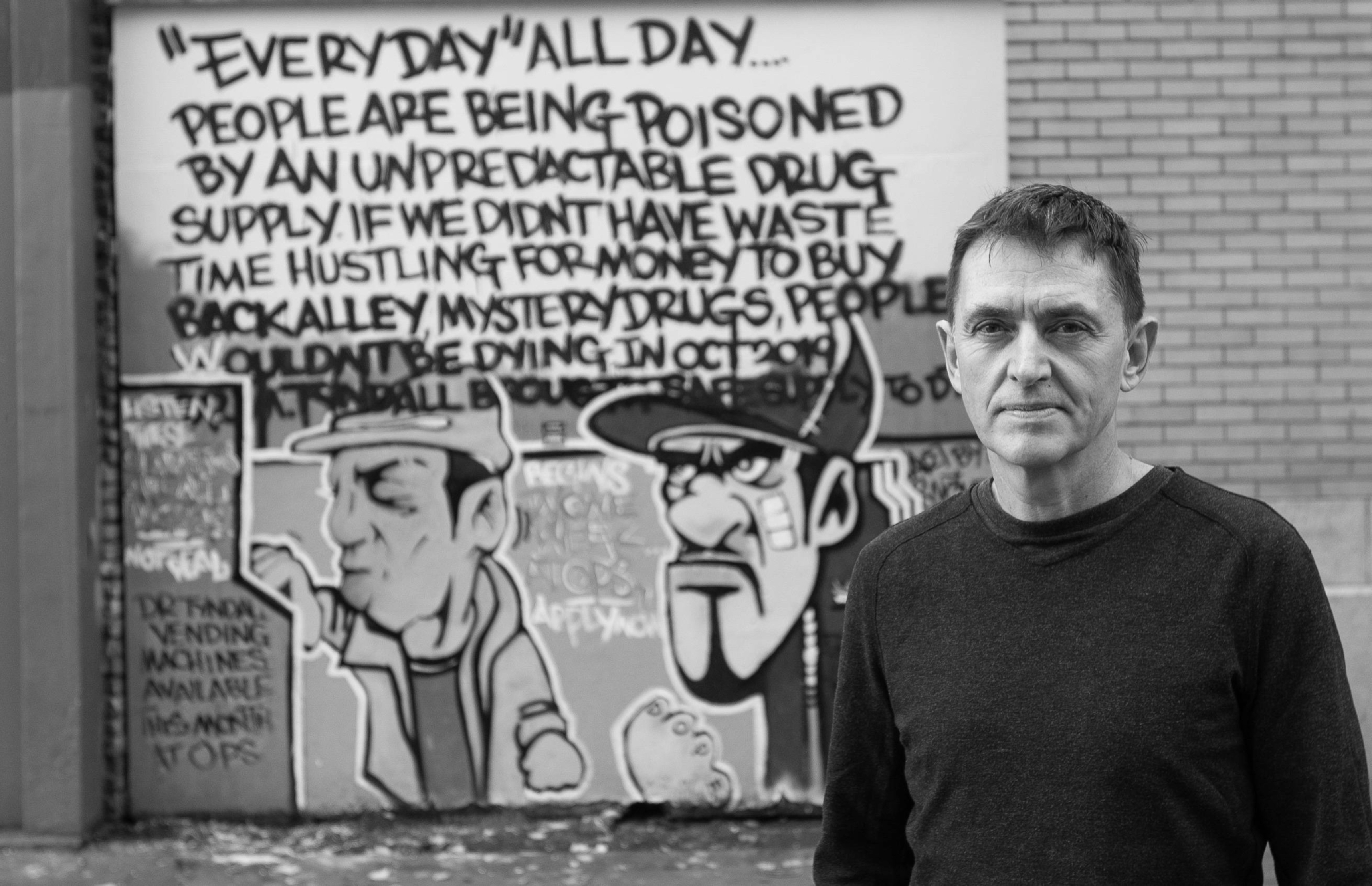 A Global Rollout of Safe Supply?

The pilot project was to evidence feasibility - now it’s time to launch a pan-Canadian rollout to show scalability.

These machines are similar to an ATM at a bank, but instead of safely securing and dispensing your money, they safely and securely dispense a safe supply of drugs. The drugs are all prescribed by a doctor and only dispensed to a patient but it’s a great starting point for treating people who use drugs as human beings first, allowing them increased autonomy and agency over their life.

“Now the program is being expanded to to [various] locations”, Michaelis continued, with one kiosk being swapped out for the first prototype that was implemented in late 2019 and another one going into a building owned by a housing organization Atira. Other ongoing discussions with proposed locations include Victoria, British Columbia and London, Ontario.

Hopefully this will pave the way for other countries, tech companies and doctors to collaborate to find innovative technical solutions to other aspects of this crisis along with a safe supply of drugs. When I asked the company's CEO how big MySafe could potentially be, he answered honestly and optimistically.

“MySafe could potentially extend to anywhere where communities are being adversely affected by overdoses caused by contaminated illicit street drugs. We believe that the MySafe Project has international applicability.”

* Matthew Bonn is the program coordinator with the Canadian Association of People Who Use Drugs (CAPUD), a National Board member with Canadian Students for Sensible Drug Policy (CSSDP), and a knowledge translator for the Dr. Peters Centre. His freelance writing has appeared in publications including The Conversation, CATIE and The Coast. He is a current drug user and a formerly incarcerated person.